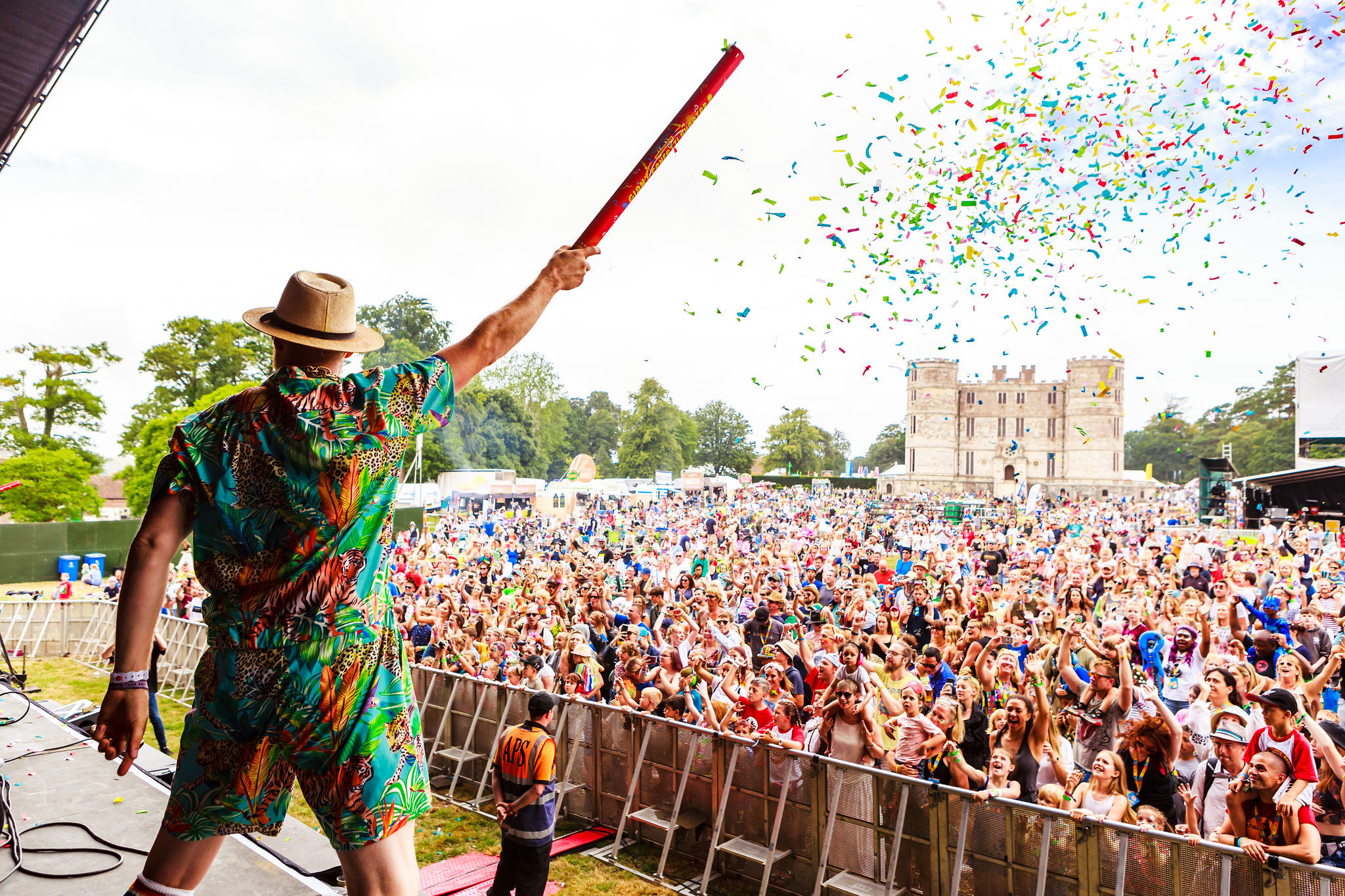 Camp Bestival Dorset, the family festival, will return to Lulworth Castle this July (28-31) with a new theme, Desert Island Disco.

The festival has announced its line-up and limited Day Tickets today, which will go on sale at 10 am on June 8.

The following artists will be performing across the three-day festival. 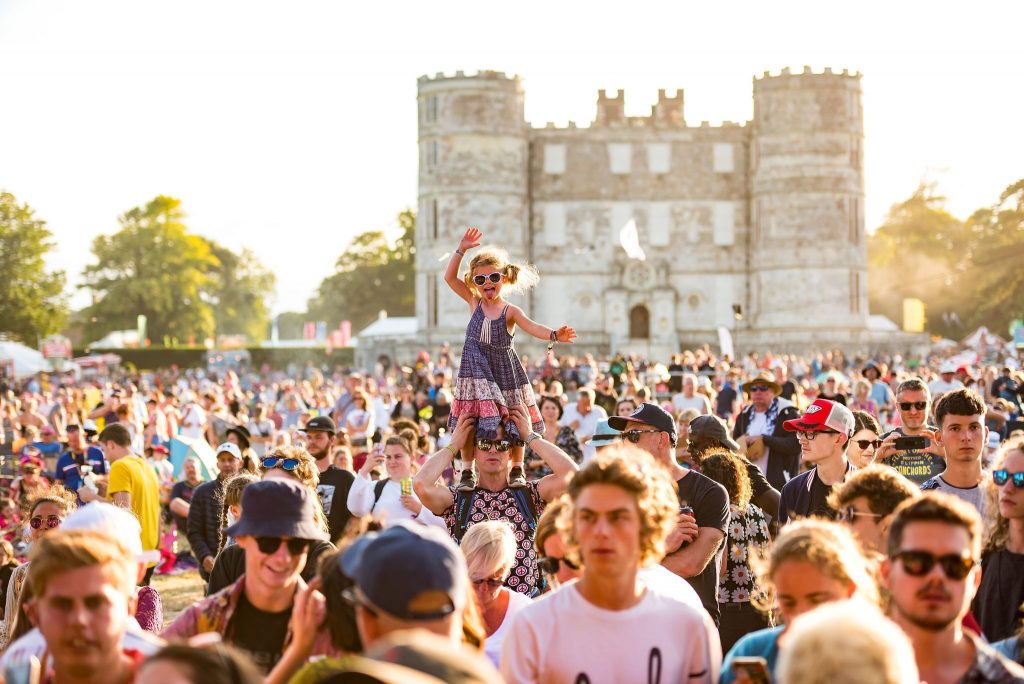 “Revealing the day-by-day Camp Bestival Dorset line-ups never get old, even after 14 years of doing it. We’re both so excited to be finally announcing what our joyous Camp Bestival family can experience from Friday to Sunday.

“In true Camp Bestival style, the festival is a mash-up of amazing music, comedy, entertainment, wellness and food for the entire family.

“We have some incredible headline acts across the three days, Rag ‘n’ Bone Man and Rudimental, as well as the holy disco trinity of Earth Wind & Fire Experience ft. Al McKay, Kool and The Gang and Sister Sledge, who are all going to really sky-rocket our Desert Island Disco theme to a whole new level. Roll on July.”

On the final night of the three-day festival, Camp Bestival will present a grand firework finale, set to the backdrop of Lulworth Castle by Two Tigers Fireworks.

A spokesperson from the festival said:

“2022 will mark a hugely successful 14-year history of entertaining families for Camp Bestival and as well as enjoying a world-beating festival line-up, families can also get lost in four days worth of theatre, wellbeing workshops, circus spectacles, comedy and a mouth-watering array of exquisite food and drink, all located in the beautiful, spacious environment of Lulworth Castle.”

To be in with a chance of getting a day ticket head to – https://dorset.campbestival.net/tickets/buy-tickets

It’s the Elf Extravaganza and Christmas Lights Switch On today in Weymouth town centre! Will you be getting dressed up to be counted in the world record attempt?
… See MoreSee Less

Songs that describe someone… GO! The People’s Playlist on AIR 107.2
… See MoreSee Less

Now there are metal railings on the Town Bridge! What do you think about that? 😉
… See MoreSee Less

Today, Max Caught up with some of the WOW Youth Musical Theatre cast to talk about their upcoming show this weekend at The Weymouth Pavilion.Find out more on our website: air1072.com
… See MoreSee Less