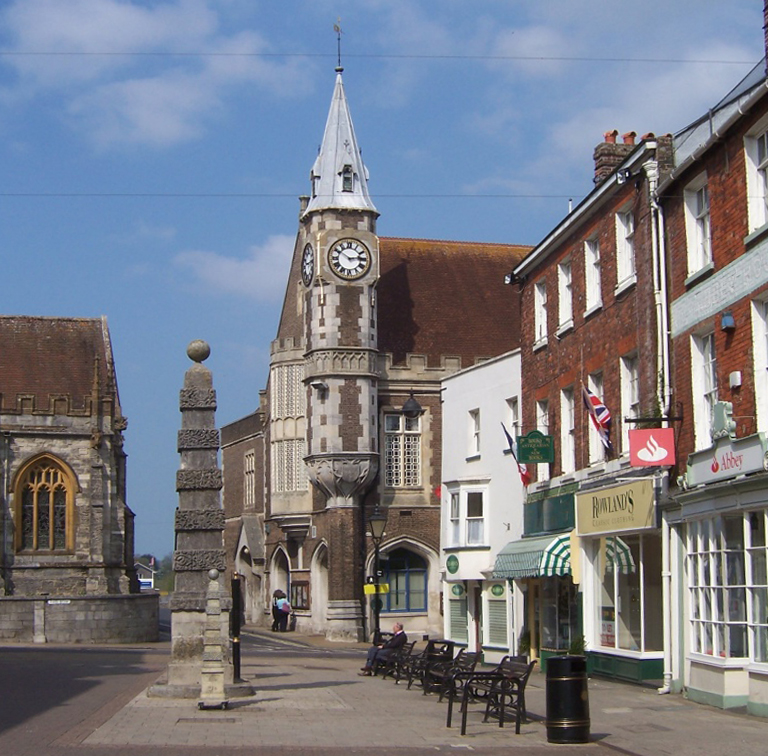 A fridge for the community could be set up in Dorchester – if a suitable place for it can be found. It will be used to pass on, for free, food which otherwise might be disposed of.

Dorchester town councillors have welcomed the idea after hearing that funding is already available and all that is needed is a suitable location in the county town.

Talks are also being held to set up similar ventures in Bridport, Beaminster and Blandford with schemes already in operation in the east of the county.

Naomi Mason, from Public Health Dorset, told the town council’s management committee in an online meeting on Monday evening that up to 400 other food fridges, or community fridges, as they are also known, are already in operation across the country.

Their aim is to reduce the amount of food which would otherwise go to waste – taking donations from supermarkets, local food producers, bakers, allotment holders and others.

She said they had proved popular with people who might feel unable to use foodbanks, explaining that their primary aim was to reduce food waste. She said an estimated 68,000 people in the county were judged to be in moderate food insecurity, many of which felt unable to attend a food bank.

She said talks had been held about several sites in Dorchester, so far without success, with the organisers looking for a position where many people were likely to walk by.

“We almost want people to trip over it…the more open it is the better, possibly in a shop frontage or somewhere like that”

Portland – essential @ssencommunity works on A354 Fortuneswell around High Street.

Temporary traffic lights will be in use from Sat 13 to Sun 21 February – in operation 24/7. Agreed extended working hours between 8.00am and 10.00pm during this time.

It’s been cancelled this year, but organisers say they still hoping to go-ahead in 2022. https://air1072.com/uncategorized/weymouth-carnival-2021-cancelled/

We’re in for a cold weekend. If you see or know anyone who is sleeping rough, please contact Streetlink http://orlo.uk/QTvx3 or call 0300 5000914. If you see someone who is under 18 years old or who is in immediate danger or needs urgent care, call 999.