Home > Local News > Cyclist Robbed by Teens with an Axe 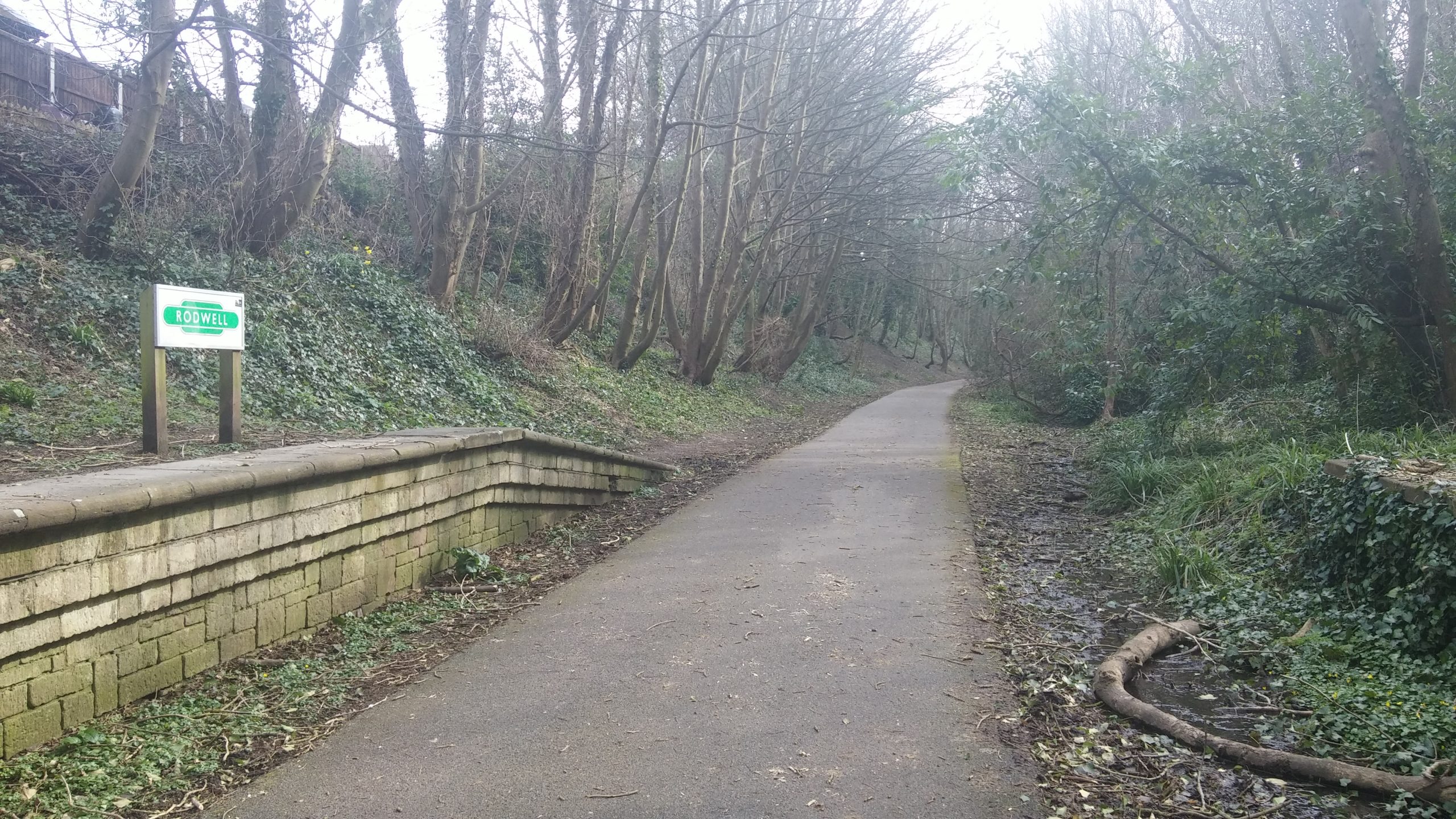 Detectives investigating a robbery in Weymouth are appealing for witnesses or anyone with information to come forward.

The incident happened between 9.50pm and 10.05pm on Saturday 4 June 2022 the victim, a local man in his 40s, was cycling on the Rodwell Trail behind Weymouth Outdoor Centre when he was attacked by four teenagers and his baseball cap and a black rucksack containing a bike lock were stolen.

It was reported that one of the teenage boys had an axe and another one was in possession of a knife. During the incident, the victim sustained injuries to his head, arm and leg and he was taken to the hospital for treatment.

The offenders are described as white, aged between 14 and 18 years old, of medium build and wearing dark clothing.

“This was an unprovoked nasty attack on a lone individual.

“We are determined to find those responsible and are conducting a number of enquiries.

“I am urging anyone who witnessed the incident or may have any information about the offenders to contact us as soon as possible.”

Anyone with information is asked to contact Dorset Police at www.dorset.police.uk/contact, via email [email protected] or by calling 101, quoting occurrence number 55220088989. Alternatively, independent charity Crimestoppers can be contacted anonymously online at Crimestoppers-uk.org or by calling Freephone 0800 555 111.

It’s the Elf Extravaganza and Christmas Lights Switch On today in Weymouth town centre! Will you be getting dressed up to be counted in the world record attempt?
… See MoreSee Less

Songs that describe someone… GO! The People’s Playlist on AIR 107.2
… See MoreSee Less

Now there are metal railings on the Town Bridge! What do you think about that? 😉
… See MoreSee Less

Today, Max Caught up with some of the WOW Youth Musical Theatre cast to talk about their upcoming show this weekend at The Weymouth Pavilion.Find out more on our website: air1072.com
… See MoreSee Less