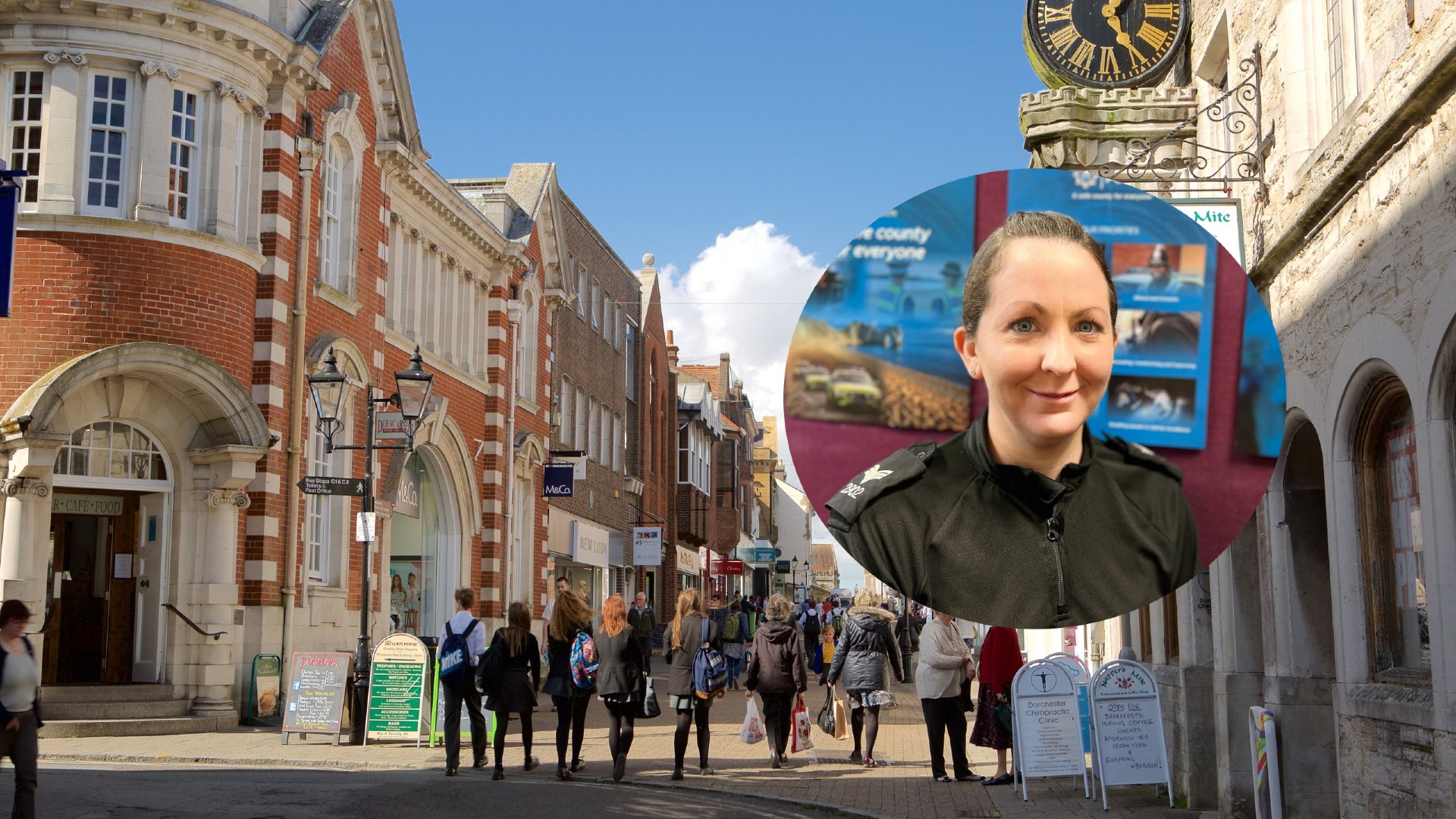 A Police officer who successfully apprehended and arrested a man who was threatening her with a stun gun to her head has been nominated for a bravery award.

Dorchester officer PC Natalie Skinner has been nominated for The National Police Bravery Awards, which honours officers from across England and Wales who have performed outstanding acts of bravery.

On March 6, 2019, Dorset Police received calls about a drunk man walking around in the road in Dorchester, clearly under the influence and with another man.

PC Skinner and PC Anthony Elswood, both from Dorchester Neighbourhood Policing Team, arrived at the incident. Another colleague, PC Mark Powell, had arrived just before them; the two men had seen him and run off.

PC Skinner could see the men running away. She approached the man nearest to her, who she’d had dealings with before, as he had previously been arrested for assault and drug supply offences.

As he scrambled to his feet, PC Skinner saw him pull an item with a large black handle from his jacket, which she thought might be a large combat knife so she drew her Taser.

The man kept running, but she shouted that she was a Taser-trained officer and that he had to stop.

She managed to grab his arm and then realised he was holding a stun gun device in his other hand, which he raised towards her.

They were less than a metre apart and the man was towering over her, with the two metal prongs of the stun gun visible and close to PC Skinner’s head. The man swung the device towards her.

PC Skinner fired her Taser, but it wasn’t successful. She was then able to create some distance and fire the Taser again, at which point the man was incapacitated and fell backwards.

PC Skinner arrested the man for possession of a prohibited weapon and possession with intent to supply controlled drugs. A number of tablets were recovered from the scene. The other man who ran off was detained by officers and was also arrested.

The individual PC Skinner chased has since been convicted and is awaiting sentencing.

“Natalie apprehended this dangerous man, even though she knew he had a weapon of some kind.

“To continue to chase him and then grab him when he was armed was incredibly courageous.

“She fully deserves this award nomination and I thank her for getting this man off our streets and keeping the public safe.”

As a nominee, PC Skinner will attend a reception and an awards ceremony in London in July.