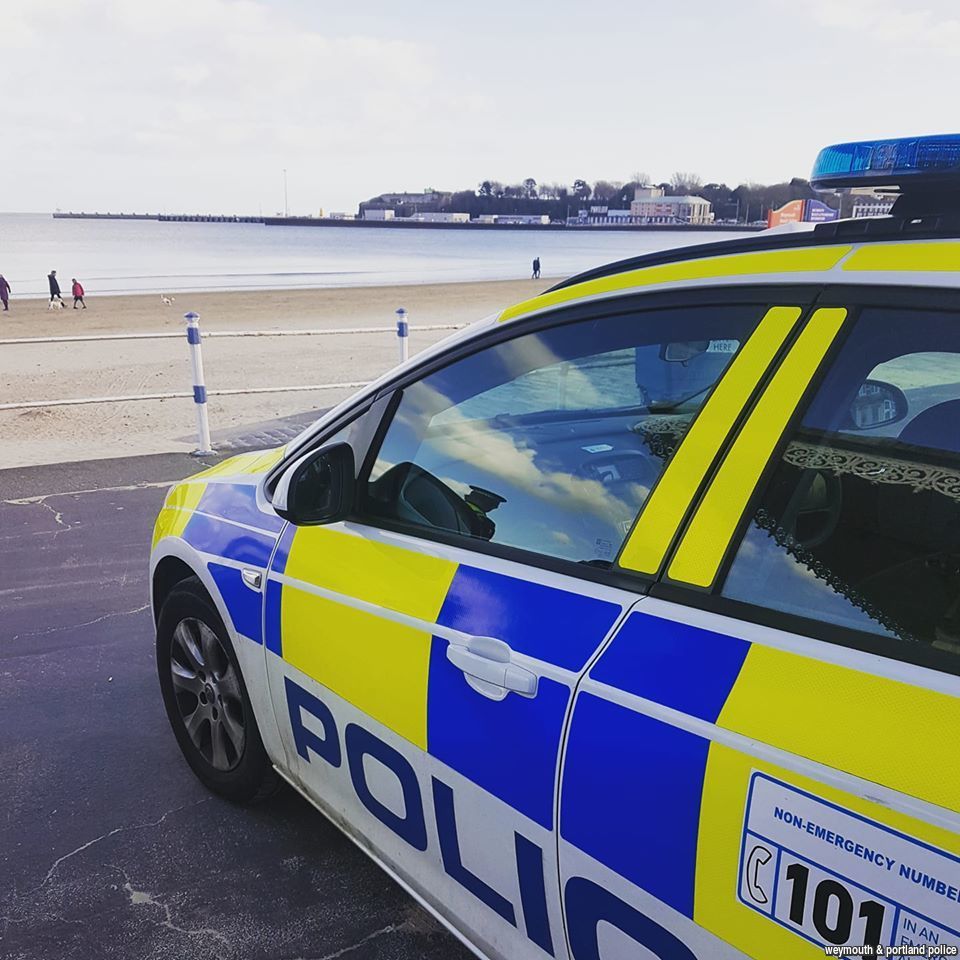 Dorset Police have been praised after an independent inspection found “high levels of accuracy” in the way they report crime.

Her Majesty’s Inspectorate of Constabulary and Fire & Rescue Services (HMICFRS) has rated the Force as “good”.

It’s after 93% of reports were recorded accurately and within 24 hours of the initial report.

The report published on Friday 24th July 2020 said victims are put “at the heart” of crime recording and processes.

This is the first major examination of Forces practices since 2014 and HMICFRS said Dorset Police has made good progress.

“I am delighted with the findings and particularly pleased that our commitment to believing and supporting victims has been highlighted.

I have set a high ambition for the Force and our aim is to provide an outstanding police service across Dorset with a particular focus on services to vulnerable people. We will continue this work to improve and innovate.

It is pleasing that the report recognises the efforts that have gone into creating a positive culture where victims receive the support and protection they need. This is an important factor in the increased confidence among the public in coming forward to us.”

Inspectors found that 96.2% of all sexual offence crimes – and 100% of reported incidents of rape – were recorded accurately.

Based on the examination of crime reports between 1st March and 31st August 2019, inspectors estimated 93.3% were correctly recorded.

HMICFRS said the force has made good progress, recording more reports in line with the Home Office counting rules, with an estimated 3800 reports unrecorded each year.

In most cases, unrecorded crimes were due to unfamiliarity among some staff with the 2018 changes around the recording of malicious communications, stalking and harassment, as well as professional third-party crime reporting rules.

The 985 audited cases included 250 reports of domestic abuse with 33 offences not recorded, including 29 violent crimes, two sexual offences and two other crimes.

The report rated the efficiency of the systems and process to support accurate crime recording as “requires improvement” but said it is confident that these issues will be addressed.

In conclusion, the report found;

“The Force has made good progress in improving its crime recording since our 2014 inspection. The leadership team is clearly committed to good crime recording. This has made sure that more victims receive the service they are entitled to and can access support and safeguarding where needed.

“We are confident that the Force’s leadership and governance arrangements will enable it to address the remaining areas for improvement identified in this inspection.”

Small Business Saturday: Champion a local business in Weymouth and Portland in a comment below (and we might give them a free plug on the radio!)
… See MoreSee Less

Today isn’t just the first day to open your advent calendar, it’s also the first day you can hear Santa on Air 107.2! He’s updating the children of Weymouth and Portland with what’s going on at the North Pole every day until Christmas Day – catch him at 8:15am, 3:45pm, and 5:30pm! Santa’s Daily Updates are powered by Weymouth Tyres Limited on Lynch Lane 🎅🎁
… See MoreSee Less

Santa will be appearing every day throughout December on Air 107.2!

Songs that you would belt out on Karaoke…GO! The People’s Playlist on AIR 107.2
… See MoreSee Less

We LOVE the look of these – battered BRUSSELS SPROUTS at Bennett’s Fish and Chips in Weymouth! Fancy a portion?
… See MoreSee Less