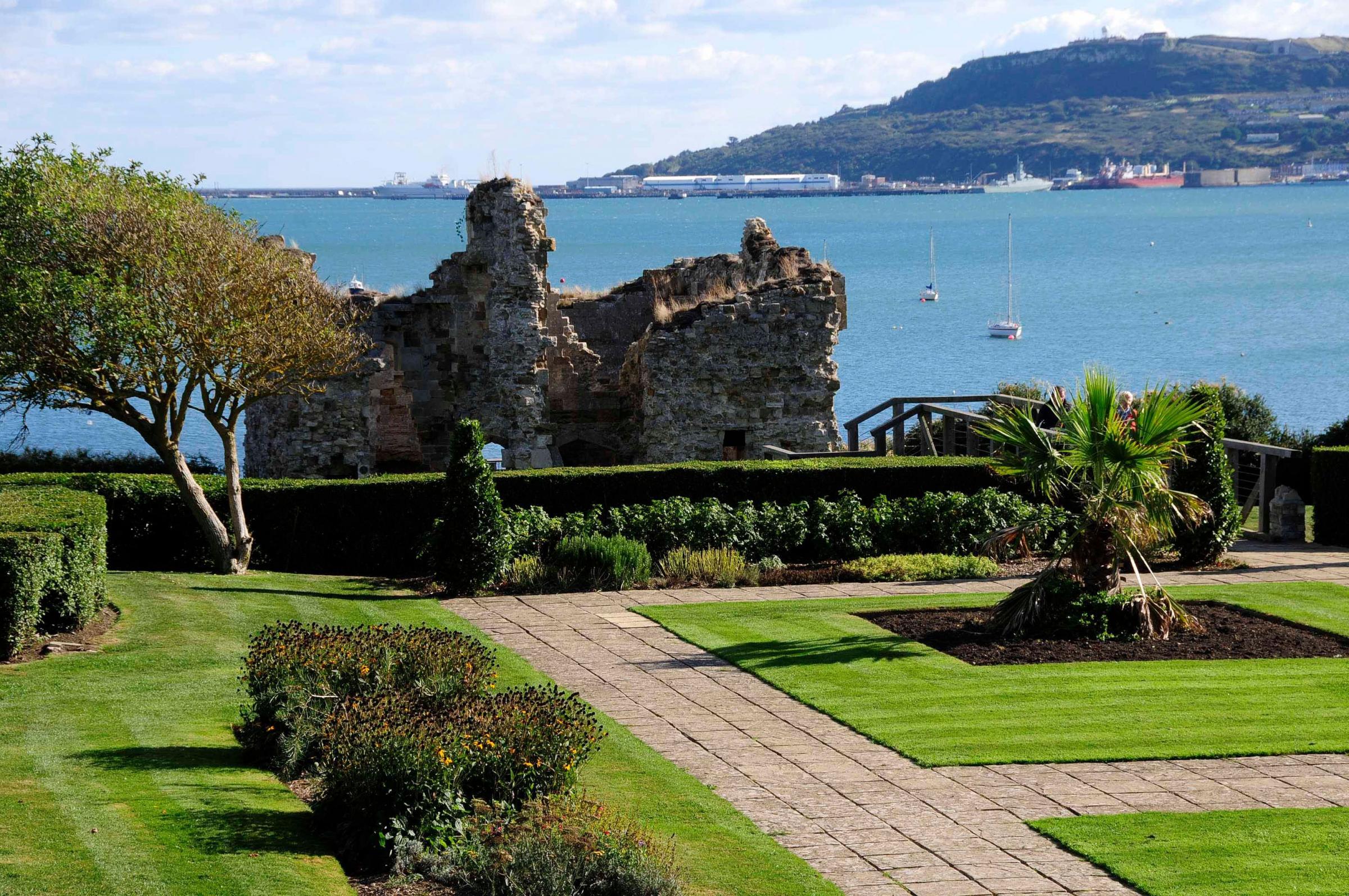 On Thursday 20 August 2020 at 9:20pm officers were called to reports of a large group of teenagers gathered in the area of Sandsfoot Castle off Old Castle Road.

Officers attended and were speaking to a man at the scene when someone came up behind and hit him over the head with a bottle, causing a cut to his head, before they made off from the scene. The victim of the attack was taken to hospital for treatment.

Following enquiries at the scene, a 17-year-old local boy was arrested on suspicion of a public order offence. Enquiries are ongoing to identify the person responsible for the assault.

“This was a nasty attack and we are carrying out a full investigation into this incident.

“I understand there were a number of people in the area at the time and I am appealing to anyone who witnessed the assault, or who has any information about who is responsible, to please contact us.”

Local officers from the neighbourhood policing team will continue to carry out high visibility patrols in the area as part of their 100 Days of Summer campaign.

Anyone with information is asked to contact Dorset Police at www.dorset.police.uk, via email [email protected] or by calling 101, quoting occurrence number 55200125013. Alternatively, to stay 100 per cent anonymous, contact the independent charity Crimestoppers online at Crimestoppers-uk.org or call freephone 0800 555 111.