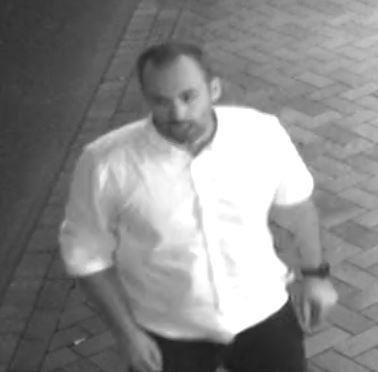 Police investigating an incident where a man was assaulted in Weymouth town centre are issuing CCTV images of two men they would like to speak to.

A man’s been pinned against a wall by his throat during a reported assault in Weymouth Town Centre.

Dorset Police have issued CCTV images of two men they would like to speak to.

The victim, an 18-year-old man from Portland, was out with friends on the night of Thursday 20 August 2020.

At around 10.40pm a group of five or six men approached them outside The Swan pub in St Thomas Street and one of the men started pushing the victim across the road.

He was then pinned against a wall by his throat for one or two minutes before the man let him go and walked off. 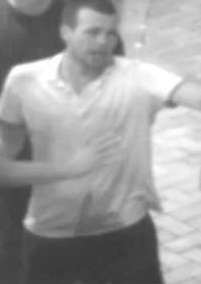 As the victim walked back across the road toward his friends another man approached from his right hand side and struck him repeatedly in the face.

Security staff from the pub intervened and separated the pair before the offender left the scene.

The victim sustained bruising to his left eye, but did not require hospital treatment.

“We have been carrying out enquiries into this incident and have obtained CCTV images of two men we would like to speak to as part of our investigation.

“We have made efforts to identify these men, but have so far been unsuccessful and I would appeal to any members of the public who have information as to their identity to please contact us.”

Anyone with information is asked to contact Dorset Police at www.dorset.police.uk, via email [email protected] or by calling 101, quoting occurrence number 55200125049.