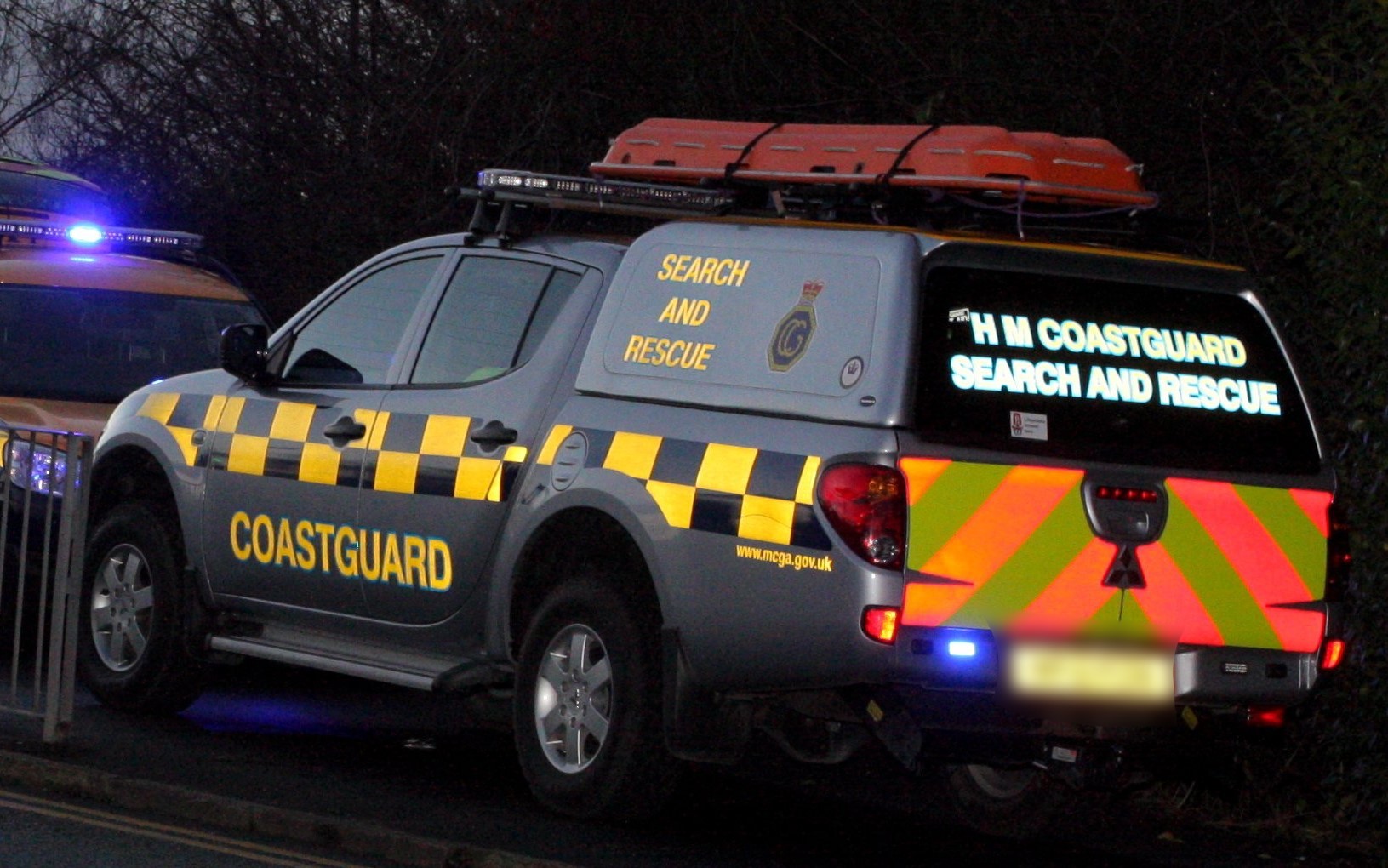 Search parties took to the coast last night after reports of two men cut off by the tide.

Wyke Coastguard CRT and Lulworth were alerted by Solent at 12.27am this morning (Saturday), who deployed two search parties in the Osmington area from the Smugglers Inn car park.

Weymouth Lifeboat was also launched to carry out a shoreline search.

Shortly after starting the search, they found four men who were escorted back to the car park and checked over by teams.

“Thankfully the men were none the worse off for their ordeal. Wyke remained on scene until their lift arrived. Lulworth were stood down back on station for 2am.”

Good luck to everyone @theterras for this afternoons Vanarama National League South Play Off Final!

Weymouth take on @dartfordfc with a 1pm kick off at the Bob Lucas Stadium.

“The hardest day we’ve ever had to face in our lives” 😢 https://air1072.com/local-news/harry-dunns-ashes-scattered-on-portland/