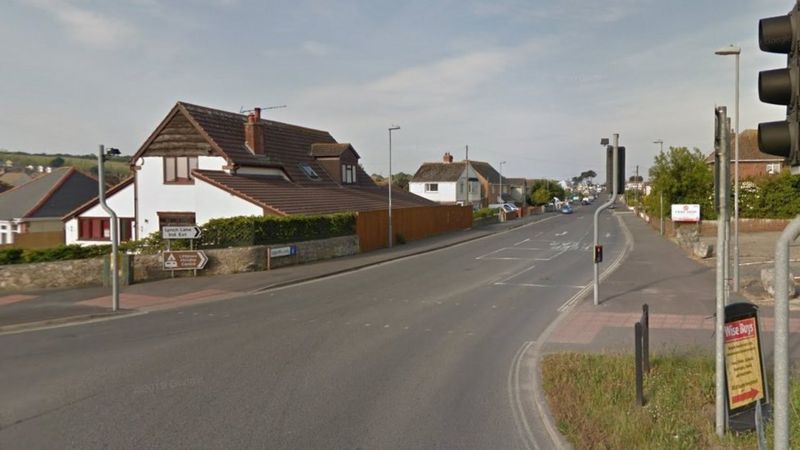 A petition has been launched calling for Dorset Council to add double yellow lines to Lynch Lane in Weymouth.

This petition has been launched after last week’s incident where a woman in her 50s from Weymouth, died after being struck by a lorry.

The road was closed for a time while investigation work was carried out. Police have appealed for information from witnesses or anyone who has dashcam footage. 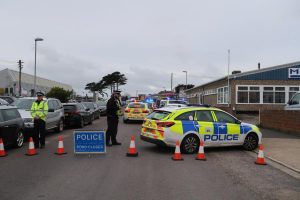 Lynch Lane is cluttered with cars on either side causing hazards for road users and pedestrians.

Shannon Hill has taken to Change.org to rally up over 200 signatures so far, all in favour of having at least one side of double yellow lines added to the road.

“Many of the businesses and residents are affected by the littering of cars down both sides of Lynch Lane.”

“As someone who has ridden a horse down this road for 15+ years, I can honestly say it is the worst part of our journey. The way this road is now with cars abandoned and blind junctions, it is a danger to anyone who uses it.”

“Many people think that there should be double yellow lines down one if not both sides of the road. If you do too, please sign this petition and help change this road so nobody else gets hurt.”

To add your opinions to the petition and add your signature, the petition can be found at https://www.change.org/p/dorset-council-double-yellow-lines-on-lynch-lane