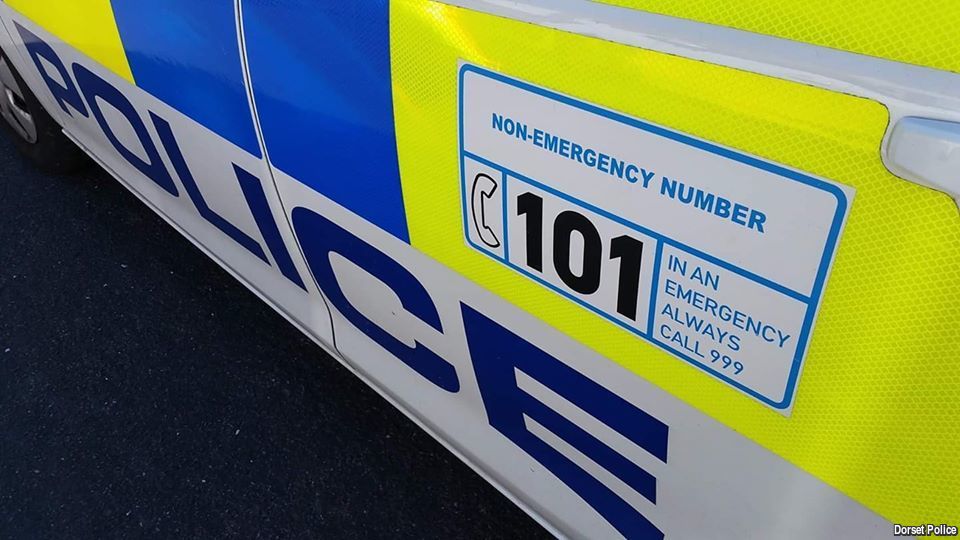 Police Officers investigating a reported assault on a woman in Weymouth are appealing for any witnesses to come forward.

At around 8.45am on Thursday 10 December 2020 Dorset Police was called to reports that an assault had occurred on Dorchester Road.

The victim – a local woman aged in her 20s – was walking along the road when a man allegedly got out of a car, grabbed her and punched her to the stomach. The man is reported to have got back into his grey Volkswagen Golf car and driven away.

A 35-year-old local man was arrested on suspicion of assault and has been released on police bail pending further enquiries.

“I am appealing to anyone who was on Dorchester Road at the relevant time and witnessed the incident to please contact Dorset Police.

“I would also ask motorists who were travelling along that road to please check their dashcam footage to see if they captured the incident or something of relevance that may assist my investigation.”

Anyone with information is asked to contact Dorset Police at www.dorset.police.uk, via email [email protected] or by calling 101, quoting occurrence number 55200185508. Alternatively, to stay 100 per cent anonymous, contact the independent charity Crimestoppers online at Crimestoppers-uk.org or call Freephone 0800 555 111