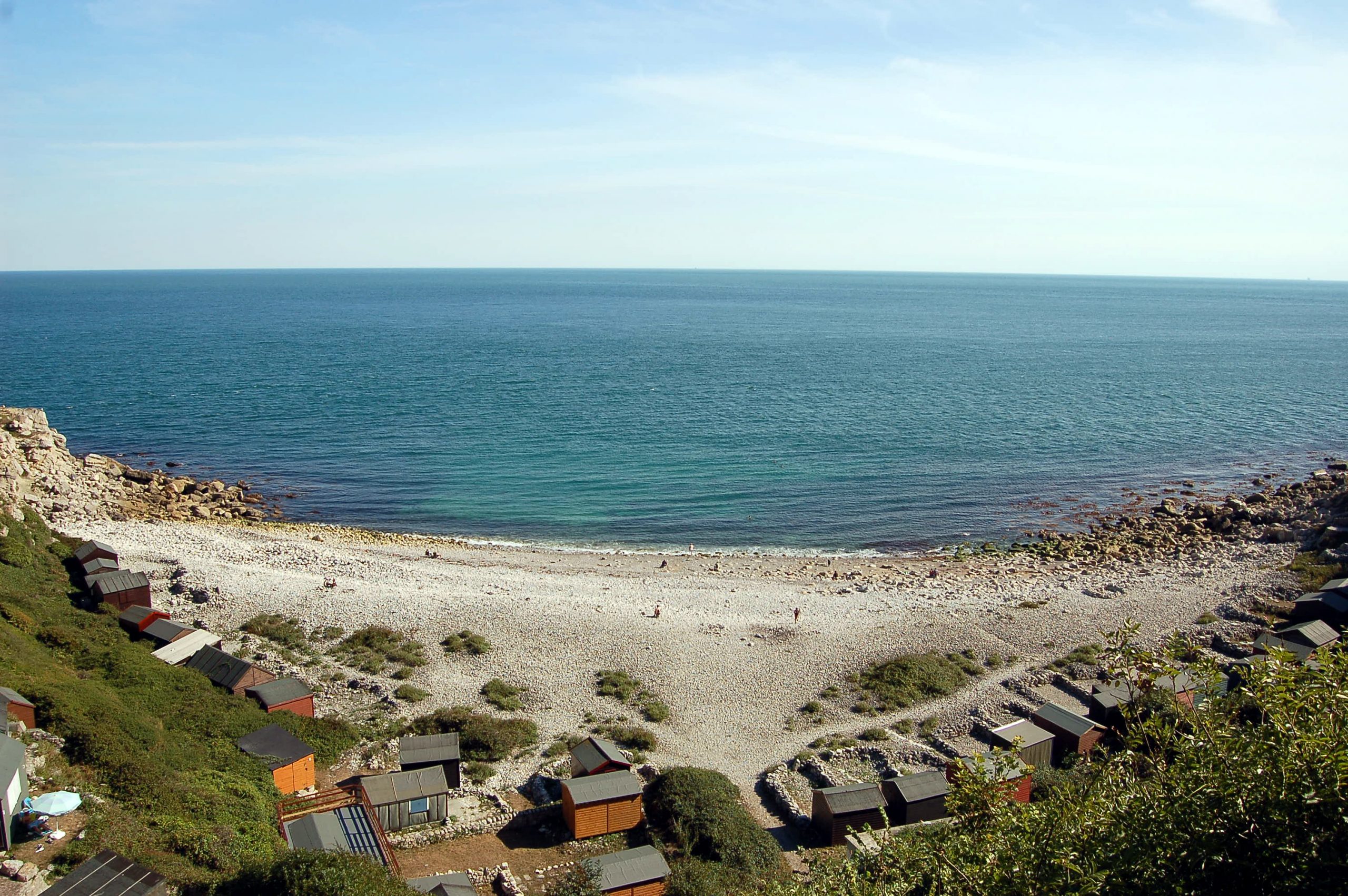 Police and Coastguards are carrying out searches for a man who has gone missing in the water off Portland.

Dorset Police were called at 10.21pm on Sunday to reports a man had entered the water near the area of Church Ope Cove.

Officers, the NPAS helicopter and other emergency services, including the ambulance service, the RNLI, HM Coastguard and Dorset Search and Rescue Service attended the scene.

An NPAS helicopter identified a man in the water, but at 11.04pm it was reported he had disappeared from view.

Extensive searches are being carried out both on land and at sea to try and locate the man.

He is described as white, five feet nine inches tall, with short hair and of medium build. He was described as wearing white trainers, black skinny jeans, a black T-shirt and a grey hooded top tied around his waist.

“This was a fast moving incident and we are working with HM Coastguard, who has primacy for searching as he was last seen in the water.

“I would urge anyone who witnessed the incident, or has seen a man matching the description given, to please contact Dorset Police immediately.”

Anyone with information is asked to contact Dorset Police at www.dorset.police.uk, via email [email protected] or by calling 101, quoting occurrence number 55200106004.