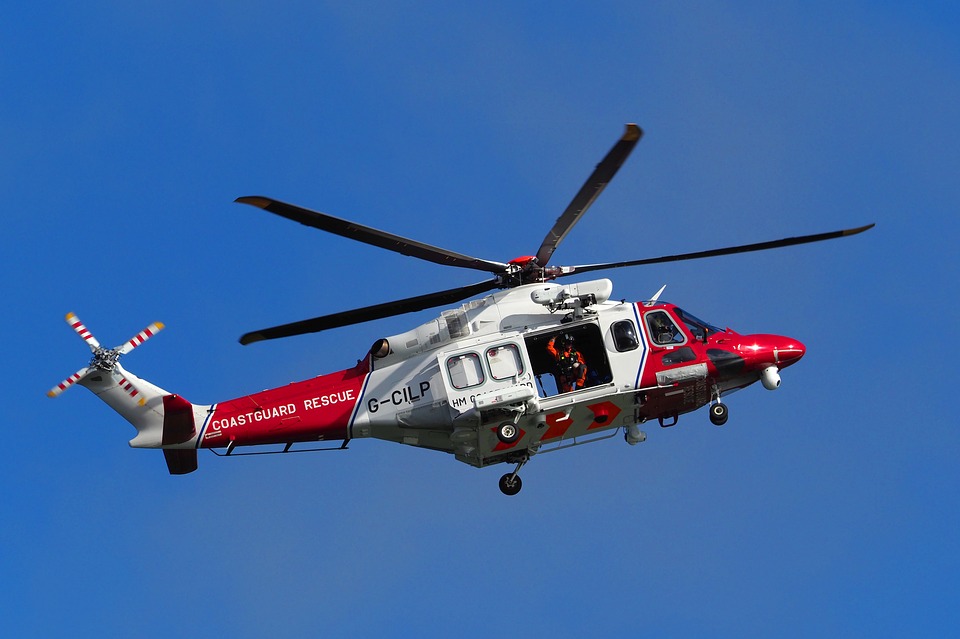 Emergency services were called to Portland Bill yesterday afternoon after a man swimming got into difficulty at sea.

HM Coastguard received multiple 999 calls at about 1.30pm reporting a person in difficulty in the water.

Two RNLI lifeboats from Weymouth, coastguard rescue teams from Portland Bill and Wyke, the coastguard search and rescue helicopter from Lee on Solent, South West Ambulance Service and a number of vessels in the area all attended.

After launching just after 1.30pm, following a report of an unconscious male swimmer in the water, lifeboat crew – who were faced with difficult circumstances of poor visibility and choppy sea conditions – located the man some 300m south west from Portland Bill. He was taken onboard the vessel at 2pm.

The volunteer crew immediately carried out CPR before transferring him to the all-weather lifeboat where CPR was continued.

Due to the seriousness of the man’s condition, it was decided to transfer him directly to the hospital by helicopter.

When a coastguard rescue helicopter arrived on the scene, the man was transferred from the all-weather lifeboat into the helicopter.

According to Wyke Regis coastguard rescue team, the lack of visibility due to weather conditions prevented the coastguard helicopter from flying over the Ridgeway to their preferred choice of Dorchester.

The man was instead flown to Poole Hospital. Sadly, he was pronounced dead shortly after arrival.