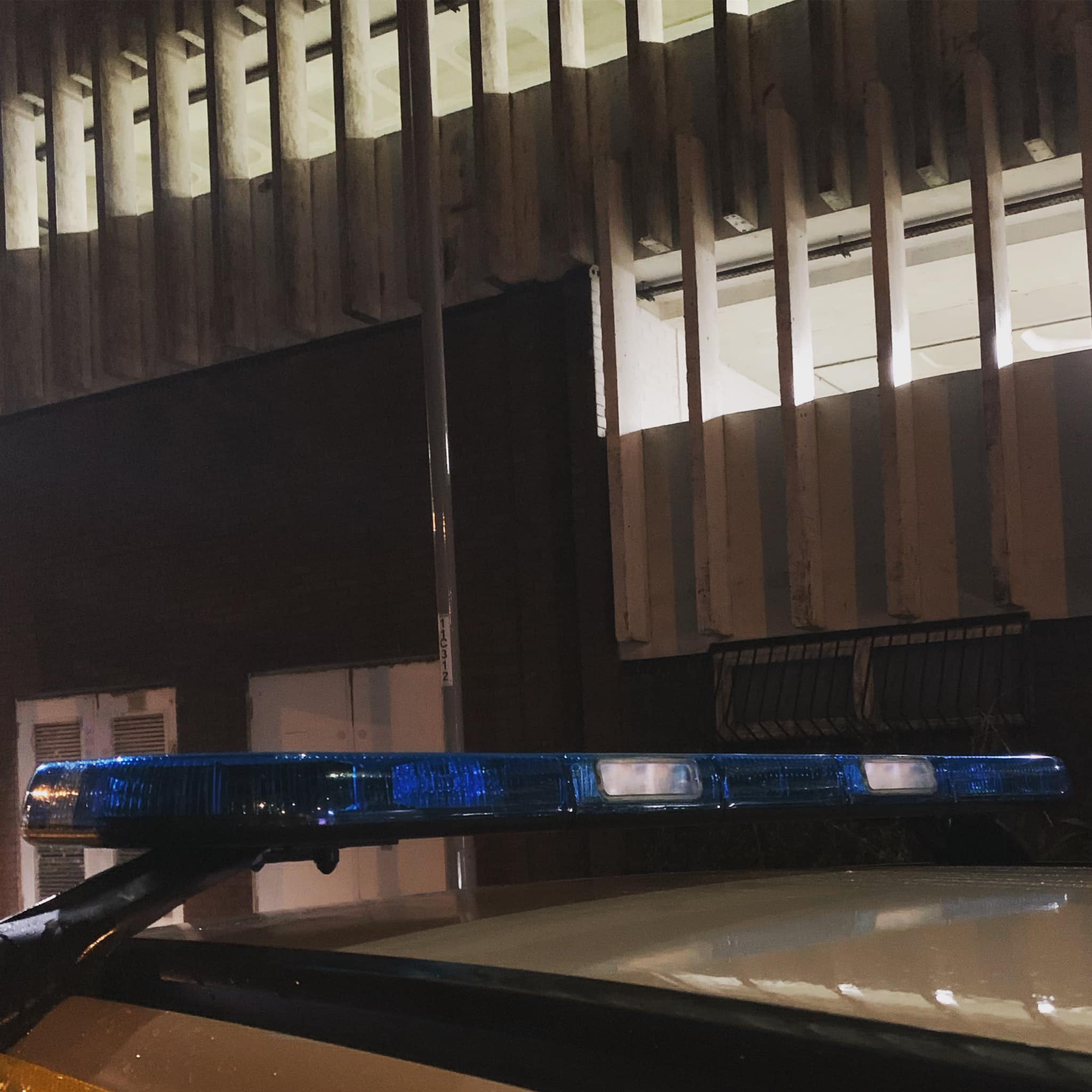 Officers from Dorset Police were conducting patrols at the car park in Commercial Road and detained four young people to carry out a drugs search.

As a result of the search, suspected class a and b drugs were found on three of those stopped, with two 16-year-olds arrested and two further addresses subsequently searched.

A spokesperson from Weymouth and Portland’s Neighbourhood Team said,

“As a result of the search, a quantity of suspected Class A and B drugs were located on three of those present.
“Two 16 year-old males were both arrested for drugs offences and two addresses were subsequently searched.

“Regular patrols of this area will continue due to ongoing complaints of anti-social behaviour at the location.”

Police have confirmed that their enquiries are still ongoing.