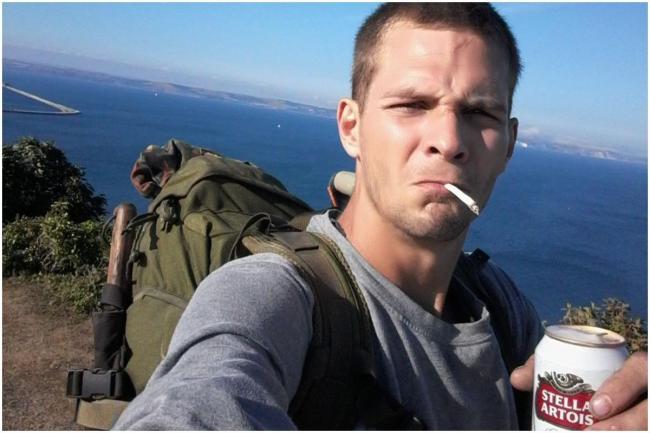 Bridgeman attended the event in Battle, East Sussex, and was seen brandishing a knuckle duster.

He was threatening those around him and said to one person “I will wipe your f****** face off”.

Police arrived, and when arrested, the 29-year-old said he hated working with Jewish and Polish people and later spouted racist abuse at an Asian police officer.

Brighton Magistrates’ Court heard how Bridgeman, of Alma Terrace, Portland, was intoxicated on the night. He later kicked the police officer in custody.

“I was dealing with the man who was racially abusing me, preventing him from harming himself.”

“It caused me great distress and I was alarmed by his behaviour.”

Josie Sonessa, defending, said Bridgeman was “deeply ashamed” of his conduct and was remorseful.

He was given a 12-week suspended sentence and must pay £300 in compensation to the officer.

VOLUNTEER OPPORTUNITY: Weymouth Carnival CIC is looking for a Treasurer to join the team as they work towards bringing the carnival back in 2024. ... See MoreSee Less

They're on the lookout for volunteers.
View on Facebook