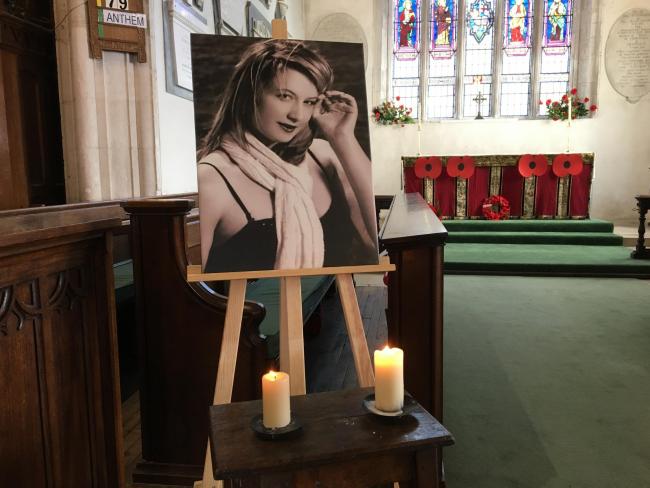 Touching tributes have been paid to a ‘beautiful, talented and kind’ young mother after an inquest ruled her death was suicide.

Relatives of Courtney Kilvert have described the pain of life without the 23 year old after she tragically dies last year in October. Courtney who doted on her son and had dreamed of a career in palaeontology.

An inquest into her death held at Bournemouth Town Hall ruled that she had committed suicide on the Rodwell Trail, in Weymouth.

She had enrolled at college to do maths and English because she wanted to go to university to study palaeontology.

Courtney’s mother Selena Walton, has been caring for her daughter’s three-year-old son Zen since her death.

“This last year has been one of the hardest parts of my life. Courtney was a beautiful young woman, not only on the outside but on the inside too.”

“She was an extremely talented, kind and loving person and a wonderful mum to her young son. We as a family miss her more and more as time goes by. She would be so proud of her little boy and how much he has come along. I am his sole carer, which is hard at times when trying to grieve, whilst seeing Courtney in him.”