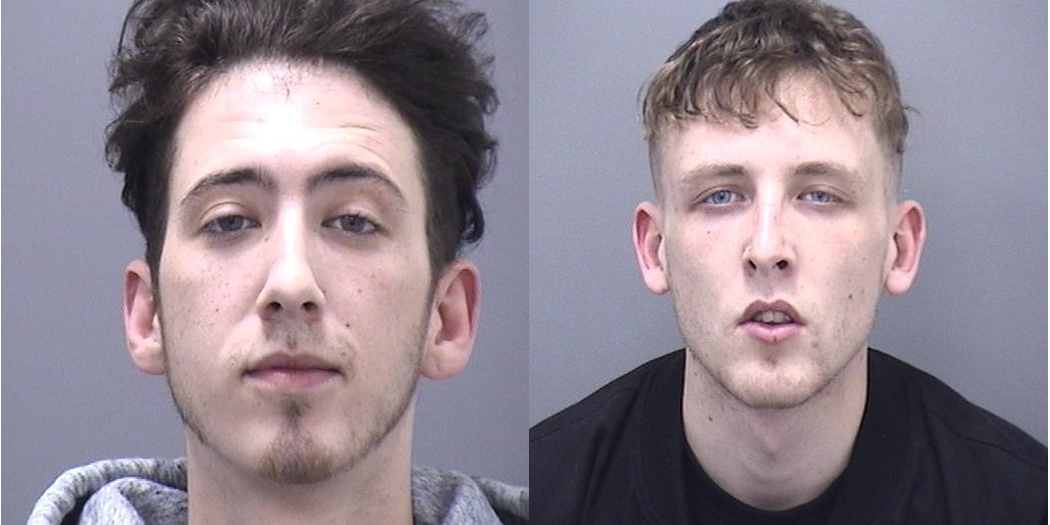 Two men have been given prison sentences following an investigation into an incident where gun shots were fired in Weymouth.

Smye was given a six and half year jail term for admitting an offence of possessing a firearm with intent to cause fear of violence. He was also sentenced to an additional two years in prison for unrelated drug supply offences following an investigation led by Northamptonshire Police.

Kelly was sentenced to four years and eight months after admitting possession of a firearm.

At around 5.20pm on 22 May 2018, Dorset Police received a report of gunshots being fired in the area of Marsh Road, to the rear of the Asda supermarket. A witness described hearing two shots and seeing a man holding a gun.

CCTV enquiries were carried out and footage was obtained that showed a black vehicle passing a group of men, who then scatter and run. A man was then seen to approach them holding a handgun before running back in the direction of the vehicle.

There were no reports of any injuries and none of the group who were approached by the man with the gun came forward to police. Following enquiries by officers, two of the group were identified, but they did not engage with police.

After a search of the area was carried out, a 9mm bullet casing was located. 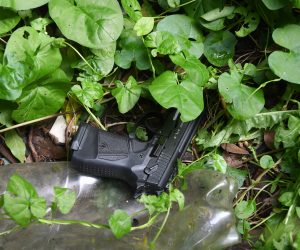 As a result of the extensive enquiries, Smye was identified as the man seen in possession of the firearm and officers attended an address in Northampton to carry out arrest enquiries on Thursday 31 May 2018.

It was also confirmed that the cartridge found at the scene in Weymouth had come from the handgun that was found in Northampton.

Analysis of Smye’s phone revealed he had sent messages to Kelly that appeared to relate to the incident and he had also carried out internet searches in relation to shots being fired in Weymouth.

There was no evidence to indicate that Kelly had been in Weymouth at the time of the shooting incident.

“Incidents involving the discharge of firearms are extremely rare in our area and, although thankfully nobody was injured, this incident understandably caused concern for the local community.

“We will not tolerate people arming themselves with dangerous weapons and using them to threaten violence on our streets. I am glad that as a result of our extensive investigation, involving many areas of the Force, we were able to identify Kyron Smye and his accomplice Niall Kelly so they could face justice for their offending.”

His Royal Highness Prince Philip, Duke of Edinburgh has passed away at the age of 99.

Our deepest sympathies go to The Queen and the rest of the Royal Family.

It is with deep sorrow that Her Majesty The Queen has announced the death of her beloved husband, His Royal Highness The Prince Philip, Duke of Edinburgh.

His Royal Highness passed away peacefully this morning at Windsor Castle.

Set up for @AIR1072, talking about what you’d love to turn Brewers Quay into, about no sitting on the harbour wall this summer (!), a big beach clean on Portland tomorrow, a food outlet for Weymouth with a difference, and more! #communityradio #lovelocal #weymouth #portland