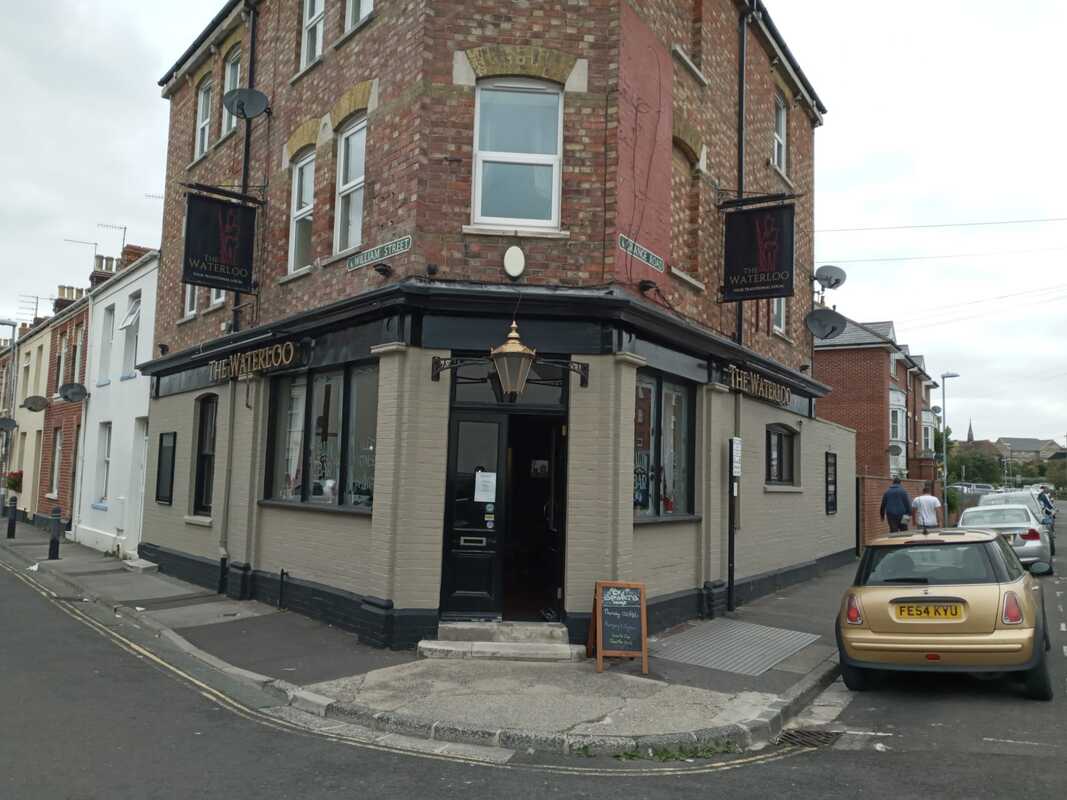 Waterloo Pub in Weymouth is providing a safe space for the transgender and cross-dressing community.

The Waterloo pub, in Grange Road, held the first Pub Pride event on Friday, May 27, which is run by Ask for Clive – a group bidding to work with 1,000 venues across the country to be more inclusive for marginalised communities.

The event was held in association with the Weymouth Gay Group, which works with the LGBTQ+ communities across the surrounding area including Bridport, Dorchester, Portland and further afield.

“Ask for Clive is an event for venues to celebrate their local LGBTQ+ community and welcome Pride Month in their home town.

“The Waterloo is a community pub, and is well known for embracing diversity.” 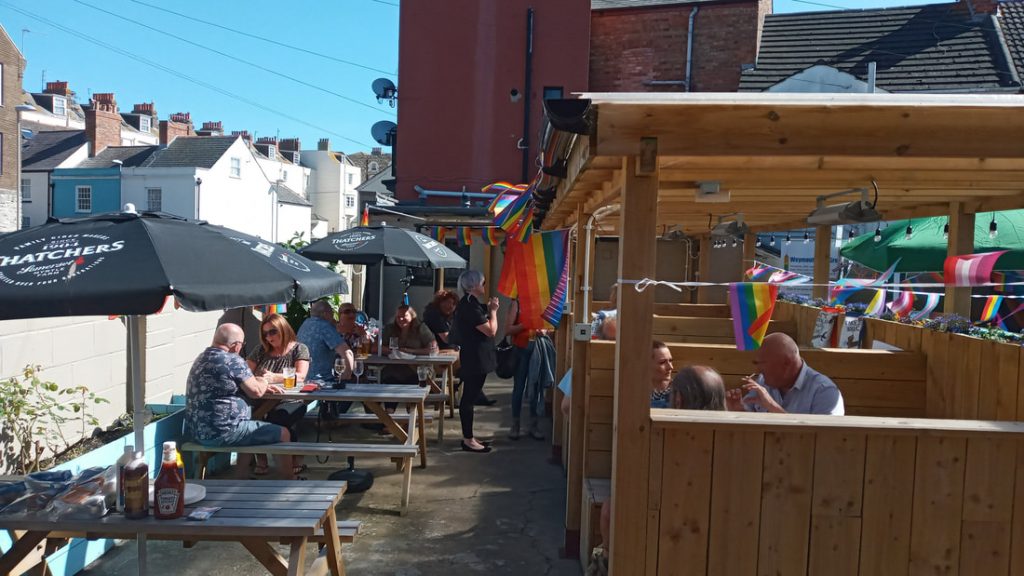 “We held the event on Friday from 2pm until midnight

“There was a barbecue, karaoke and general party atmosphere promoting ‘Ask for Clive’.

“We also held a raffle and raised £310 for MV Freedom, whose volunteers came along to assist in the fun.

“We had several small business owners from Weymouth with stalls

“Everyone had a great time.”

A spokesperson from the Weymouth Gay Group said:

“The Waterloo pub runs ‘This is Me’ every Tuesday, which is the idea of Mr Mears.

“He wanted to create a safe haven for cross dressers and transgender people to have a drink and a chat in the the newly refurbished Waterloo pub garden.” 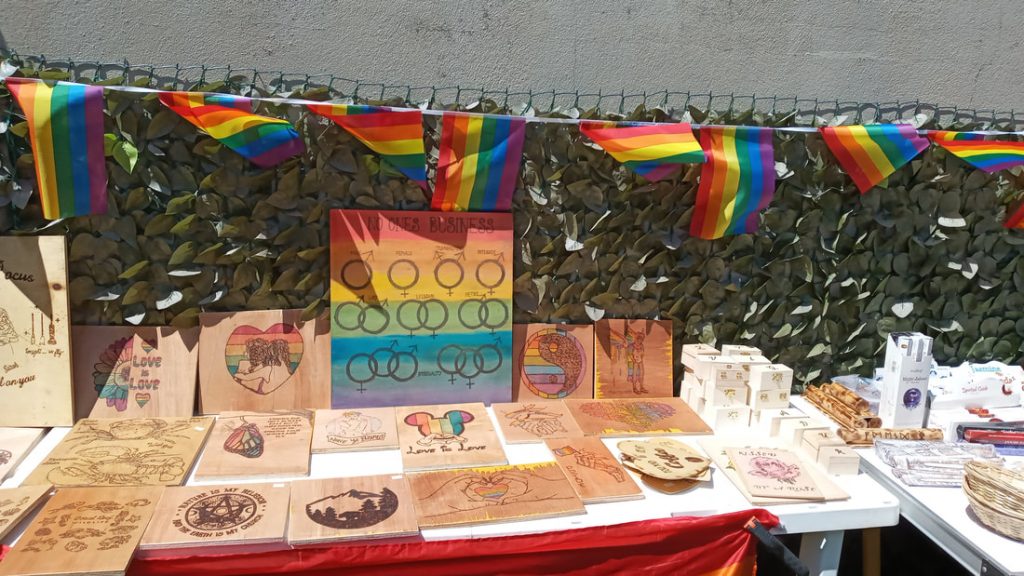 Weymouth Gay Group will be hosting a stall at Chesil Rocks festival at Langton Herring this month.

The stall will have a special tribute to Alan Turing who was educated in Dorset.

His wartime efforts helped break the Nazi Enigma Code, but he was later subject to conversion therapy and eventually took his own life at a time when society did not accept homosexuality.

A 22-year-old from Weymouth was caught riding a motorbike after his provisional licence had expired. https://air1072.com/local-news/expired-provisional-licence-holder-caught-riding-motorbike/

Luckily no one was seriously injured. https://air1072.com/local-news/car-crashes-into-a-house-on-portland/