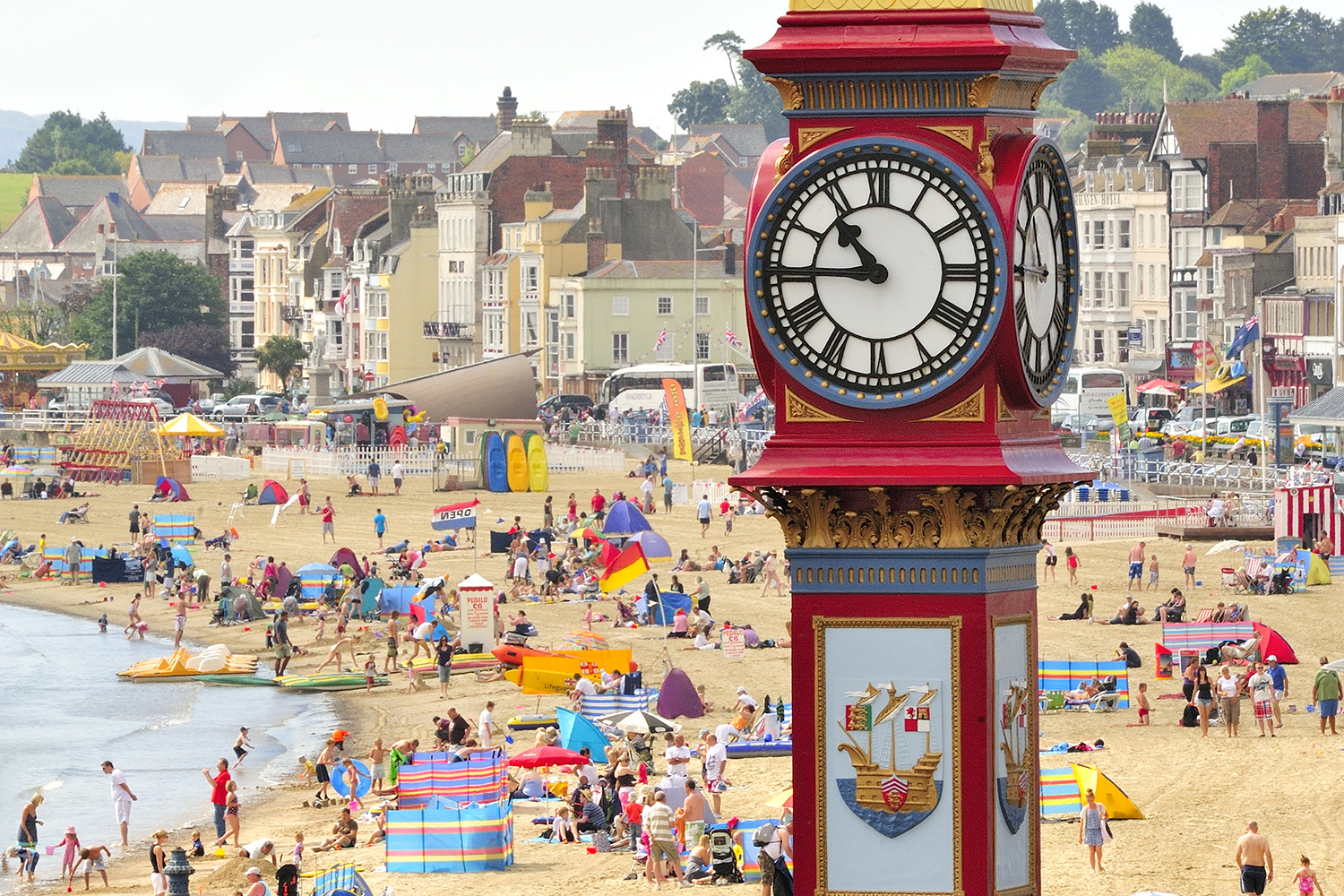 Weymouth Beach is named one the best in Europe!

New rankings from travel website Tripadvisor has placed Weymouth Beach 19th on the list for the top 25 beaches across the continent – beating spots in Crete, Italy and France.

It comes as Tripadvisor, which is the world’s largest travel site, has released its annual Travellers’ Choice Awards for 2022, the Best of the Best Beaches in Europe.

“This is great news, especially for our local economy and businesses. We need a boost. I’m biased but I think Weymouth has the best beach in the world, so I can’t say I’m surprised.

The beach team do an excellent job of keeping it safe, clean and functioning. We also have such wonderful walks, venues that are dog friendly and family-minded areas of the beach.”

Luskentyre on the Isle of Harris and Bamburgh Beach in Northumberland are the UK’s top-ranking beaches, placing seventh and eighth in Europe respectively, while in the south of the UK, Porthminster Beach in St Ives, Cornwall comes in at 11th and Dorset’s Weymouth Beach places 19th.

The UK beaches were higher up in the rankings than Falassarna Beach in Crete (21st), Tropea Beach in Italy (23rd), and Plage de Palombaggia in France.