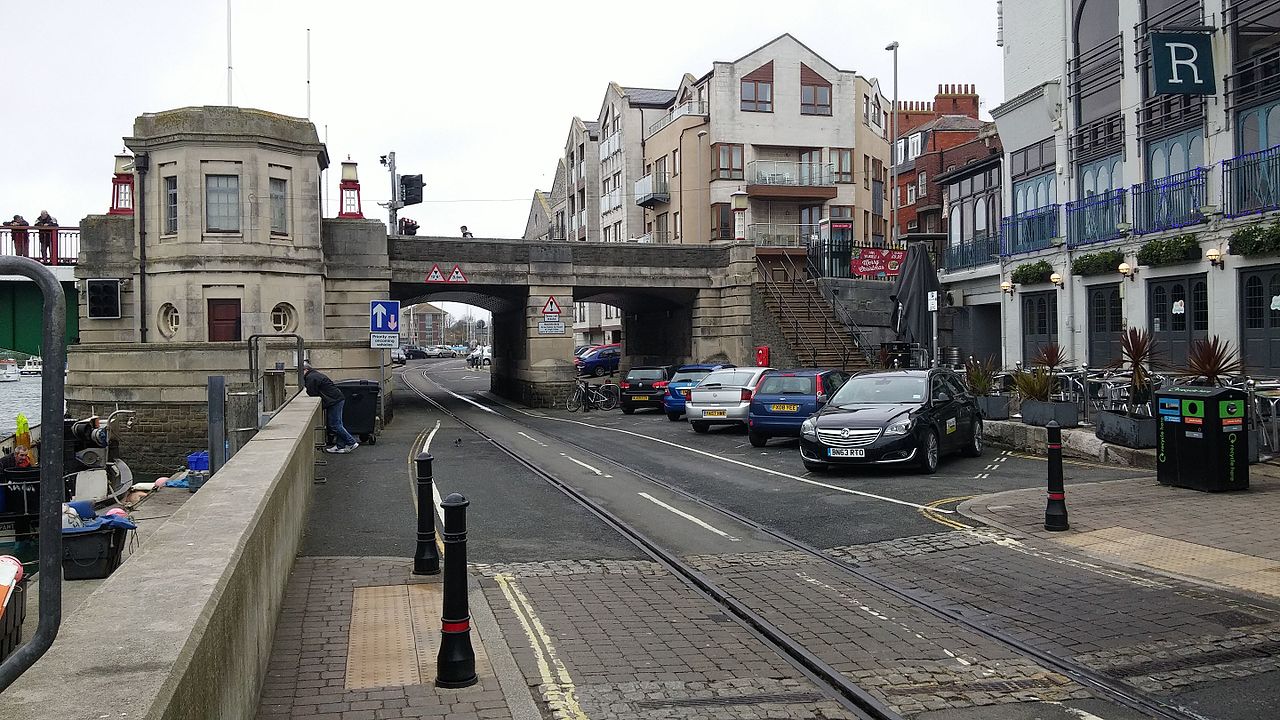 Railway tracks become one step closer to being removed in Weymouth

The controversial historical tracks have been hanging in the balance for a while, but it looks as if steps to remove them are now progressing.

Dorset Highways’ engineers are continuing to develop a programme of work to remove the disused railway tracks along Weymouth’s harbourside.
Earlier this year, the Department for Transport (DfT) announced that Dorset Council was successful in its joint bid with Network Rail for funding to dismantle and remove the rails, which run along Commercial Road and Custom House Quay.

The disused tracks currently present an ongoing hazard to all road users – particularly cyclists and motorcyclists – and their removal will reduce the number of incidents along this significant stretch of busy road.

The first phase of work is currently scheduled to start in October 2020 and will remove the rails along Commercial Road starting at Kings Street. This work will include any necessary drainage repairs and resurfacing of the road.

“There is no getting away from the fact that this scheme will cause disruption due to its location and the scale of the works. We hope to minimise inconvenience by keeping open as much access as possible into the town to ensure businesses can continue to operate.
“The route will be closed a section at a time, between junctions wherever possible, and move in a ‘rolling’ fashion so that one section of road is reopened as another is closed.
“As the rails are in the middle of the road, the only way to remove them safely is with a road closure in place. Where needed, we’ll put in supporting temporary traffic measures on nearby roads for re-routed vehicles.”

The second phase of work will start in early 2021 and remove the rails along Custom House Quay.

“The project team are also working with conservation officers to develop ideas of how best to preserve some historic elements of the Weymouth Branch Line.
“This could involve preserving a section of the track in a suitable area or some way of showing where the branch line used to be, along with information displays for visitors and residents about the history of the harbour and how it contributed to the development of the town.”

The project to remove the old Weymouth Branch Line tracks was awarded £1.137m by the Department for Transport.

Good luck to everyone @theterras for this afternoons Vanarama National League South Play Off Final!

Weymouth take on @dartfordfc with a 1pm kick off at the Bob Lucas Stadium.

“The hardest day we’ve ever had to face in our lives” 😢 https://air1072.com/local-news/harry-dunns-ashes-scattered-on-portland/