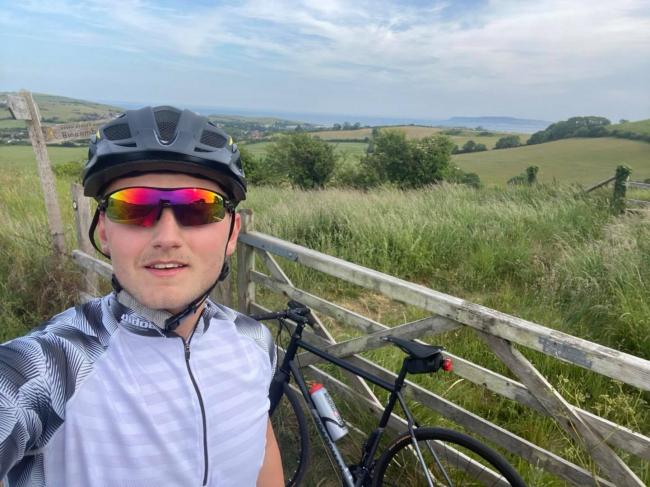 A cancer survivor from Weymouth is taking on a huge 264-mile bike ride challenge to raise money for the charity that saved his life.

Rian Harvey, 21, was just 14 years old when he was diagnosed with a rare and aggressive form of leukaemia. He went through six months of intensive chemotherapy to treat his condition but sadly relapsed a year later, leaving him with no option but to undergo a bone marrow transplant.

1st of July this year was the five-year anniversary of his successful transplant, and Rian feels its time to pay back the charity that helped save his life.

On 1st of August, the five-year anniversary of Rian’s release from the hospital, he will embark on this gruelling challenge to ride 264 miles to raise money for the charity. The distance resembles a round trip from his flat in Weymouth to the teenage cancer trust ward at the Royal Marsden Hospital in Surrey, where Rian had his transplant operation.

He survived thanks to the amazing work of a charity called the Anthony Nolan Trust, who found him a bone marrow donor on their register. Rian said the charity was “responsible for me still being here today. I thank them with all my heart for what they did”

Rian began cycling during the lockdown and, due to the coronavirus pandemic, he will be completing a series of shorter cycles across Dorset to make up the 264-mile distance.

As well as money for the charity, Rian wants to raise awareness of the bone marrow register so that more people become donors to save people like him. 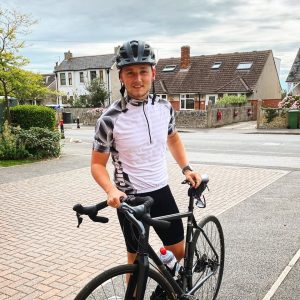 “The most important thing here is Anthony Nolan, a charity that I fear we don’t spread enough awareness for, and don’t know enough about until we have too. For example did you know that there are 2,000 people on average in need of a stem cell transplant across the UK. Shockingly only two per cent of the UK population is on the register. On average only 69 per cent of patients are able to find a match because of how low the register is.”