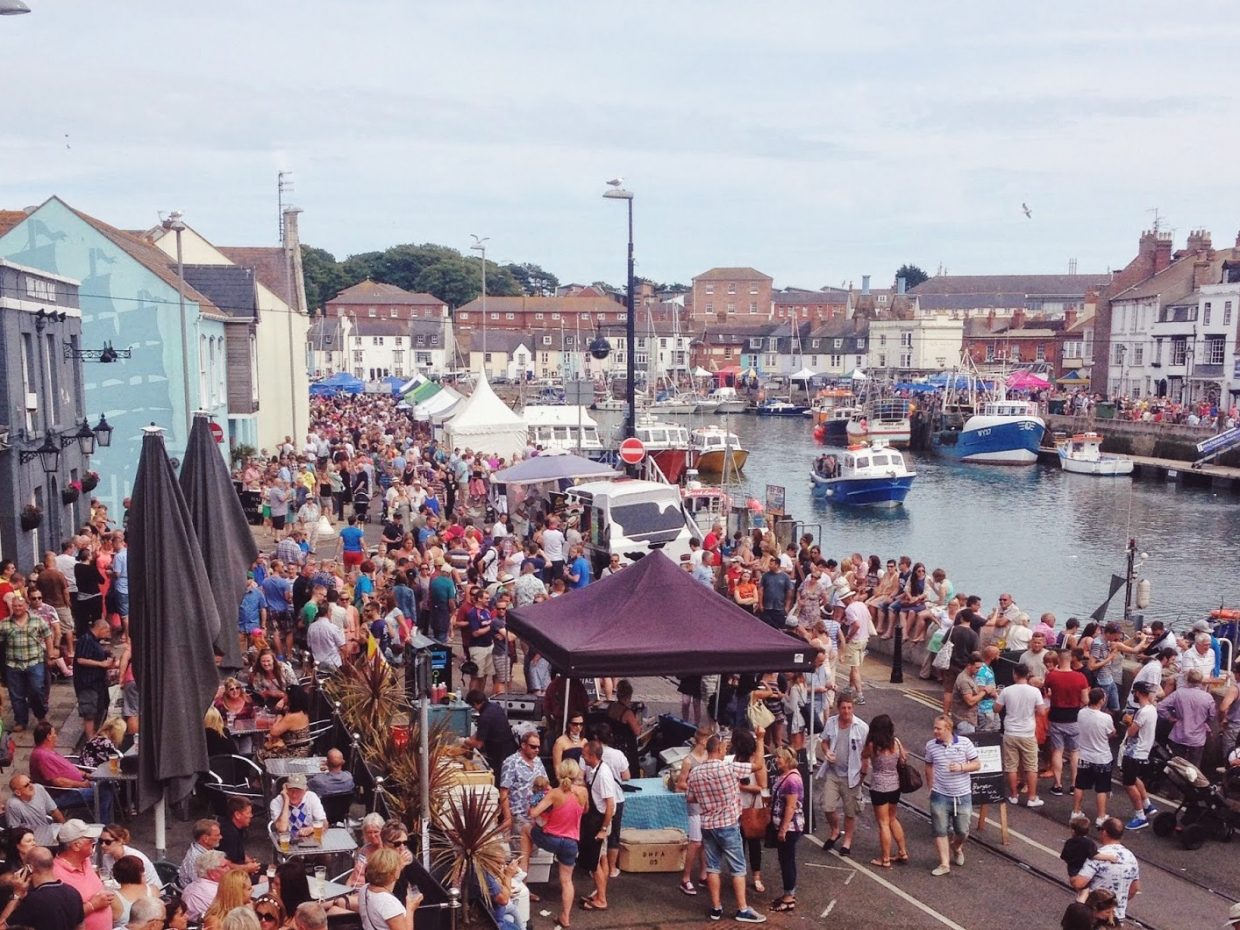 Weymouth Seafood Festival has ditched attempts to hold the event for 2020.

A spokesman said that despite provisionally moving the date of the 2020 event to September, it has become clear that the chances of achieving anything like the scale of the event that Dorset has become used to is difficult to envisage.

Considering the impact of social distancing measures and the current position on mass gatherings, the organisers have reluctantly taken the decision to cease plans for running the event on 12-13 September.

Organiser Brian Cooper stated: “In the interests of visitors, the tourist trade, sponsors and participants of the festival we have reluctantly taken this measure.”

“We are pleased to say that Nyetimber and many of our other loyal sponsors have indicated their support for the 2021 festival. Without their support, the event would not have grown into such an iconic foodie spectacular”.

The festival which was founded in 2008, the festival fits superbly well on Weymouth’s Old Harbour and brings an estimated £2,000,000 into the local economy each year. The event supports the Fishermen’s Mission (over £80,000 raised to date), promotes the fishing industry and, of course, helps bring Weymouth seafood restaurants to the notice of many thousands of visitors.