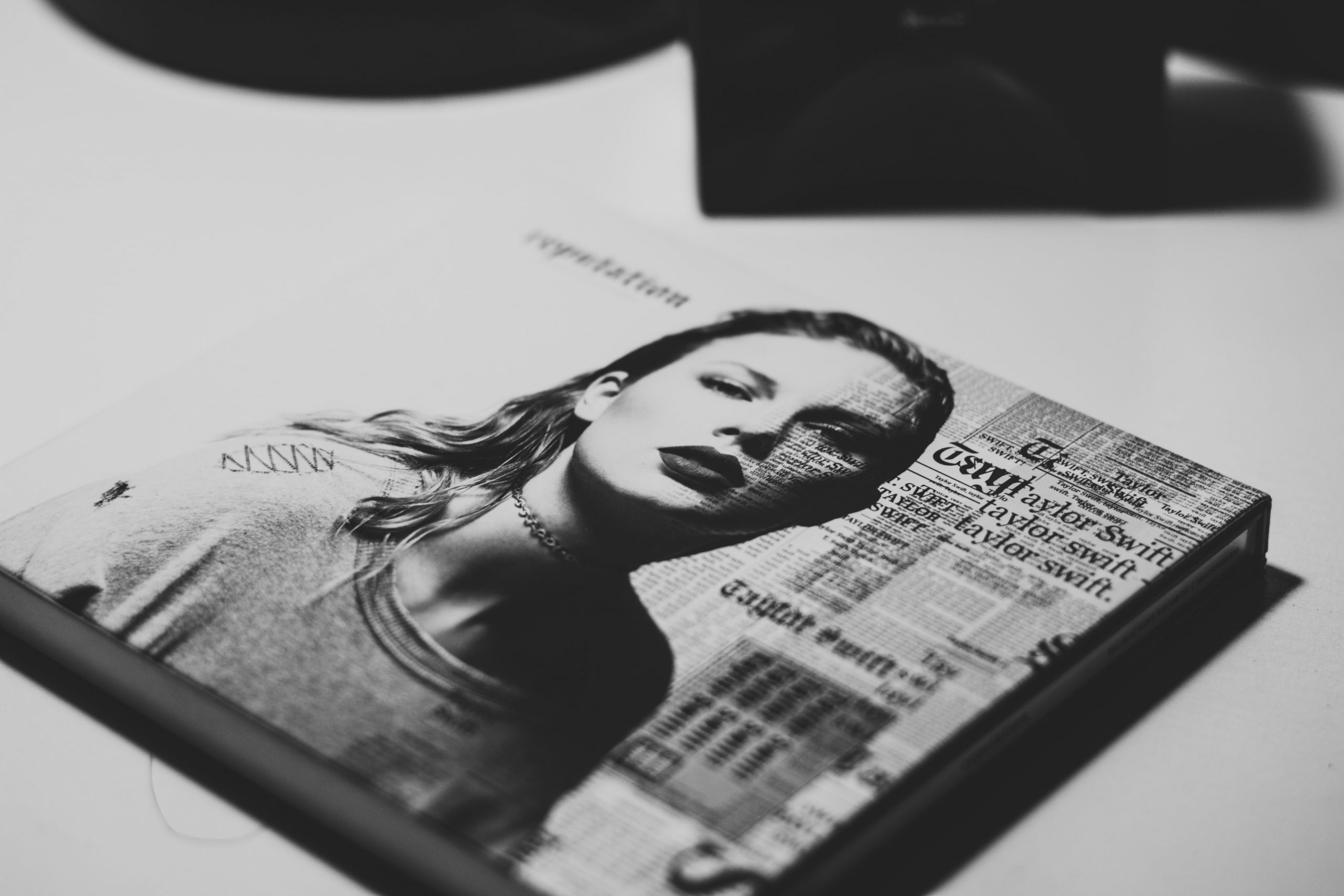 Taylor Swift has announced she is releasing her 8th studio album ‘Folklore’ at midnight.

The globally renowned artist took to social media to surprise fans with a 16-track studio album which was written and recorded in isolation during the Covid-19 restrictions.

“Most of the things I had planned this summer didn’t end up happening, but there is something I hadn’t planned on that DID happen.”

The surprise album is made up of songs she “poured all of my whims, dreams, fears, and musings into.”

Swift’s reasoning behind the surprise release comes down to a gut feeling and tells fans “if you make something you love, you should just put it out into the world.”

Surprise 🤗 Tonight at midnight I’ll be releasing my 8th studio album, folklore; an entire brand new album of songs I’ve poured all of my whims, dreams, fears, and musings into. Pre-order at https://t.co/zSHpnhUlLb pic.twitter.com/4ZVGy4l23b

Taylor Swift cancelled all of her performances for the entire year in April due to the coronavirus pandemic.

She was set to headline the Pyramid Stage at Glastonbury Festival, however lockdown restrictions prevented the festival from going ahead.