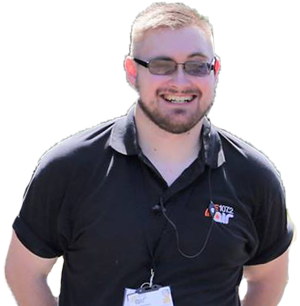 Craig is the longest serving member of AIR, having joined in February 2011 and presented his first show via the Internet.

Since transmitting on FM Craig has focused more on sports based shows. As of September 2014 Craig has overseen everything related to station merchandise.

In December 2016 Craig became AIR’s Head of Sport and is working towards making AIR the go to place for sport in Weymouth and Portland.