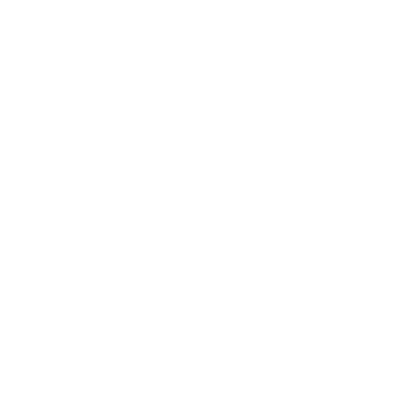 Originally from the Dirty South (London, not America), Jason began his broadcasting career so long ago he remembers the excitement of the first CD player to be installed into the hospital radio station he was working for (don’t even think to ask him about mini-discs!).

Since then he has “worked his magic”, (his words, not ours) at a number of community and internet stations, including one that ceased broadcasting as he was on his way there to do his show. Coincidence? You decide.

Outside of AIR he maintains an “unhealthy interest” in Little Mix (our words, not his), and a hope that QPR will be the “force they once were again”.

Oh well, at least you can’t fault his optimism