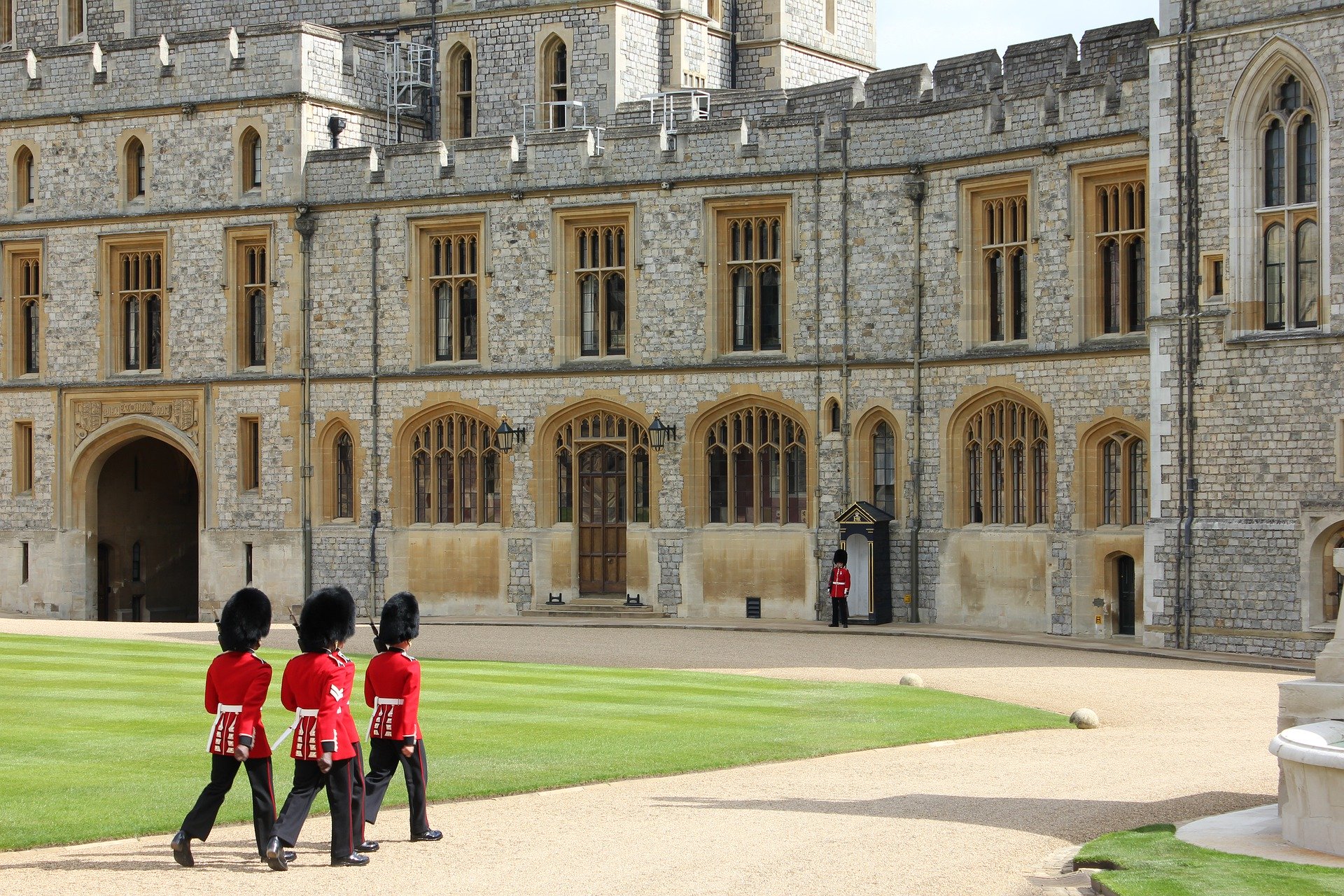 Soon-to-be Captain Sir Tom Moore is to be knighted by the Queen at Windsor Castle on Friday.

The 100-year-old war veteran raised over £32m for NHS charities having initially set out a target of £1,000 for walking laps of his garden in Marston Moretaine, Bedfordshire.

Prime Minister Boris Johnson made a special nomination for Capt Moore to be knighted in May.

Royal investitures were put on hold during the pandemic lockdown.  Ceremonies scheduled to take place in June and July at Buckingham Palace and the Palace of Holyroodhouse were delayed.

People have been asked not to go to Windsor and there will be no viewpoint.

The Queen will carry out the engagement in person after staying in Windsor during lockdown.

Capt Moore was given the honorary title of colonel on his 100th birthday.  He will travel to the royal residence with members of his family.

The monarch will knight the former British Army officer with the sword that belonged to her father, George VI.  He will also receive the insignia of Knight Bachelor.

Following the announcement, Capt Sir Tom said “I hope she’s not very heavy-handed with the sword as by then I might be rather a poor old weak soul”.

Small Business Saturday: Champion a local business in Weymouth and Portland in a comment below (and we might give them a free plug on the radio!)
… See MoreSee Less

Today isn’t just the first day to open your advent calendar, it’s also the first day you can hear Santa on Air 107.2! He’s updating the children of Weymouth and Portland with what’s going on at the North Pole every day until Christmas Day – catch him at 8:15am, 3:45pm, and 5:30pm! Santa’s Daily Updates are powered by Weymouth Tyres Limited on Lynch Lane 🎅🎁
… See MoreSee Less

Santa will be appearing every day throughout December on Air 107.2!

Songs that you would belt out on Karaoke…GO! The People’s Playlist on AIR 107.2
… See MoreSee Less

We LOVE the look of these – battered BRUSSELS SPROUTS at Bennett’s Fish and Chips in Weymouth! Fancy a portion?
… See MoreSee Less