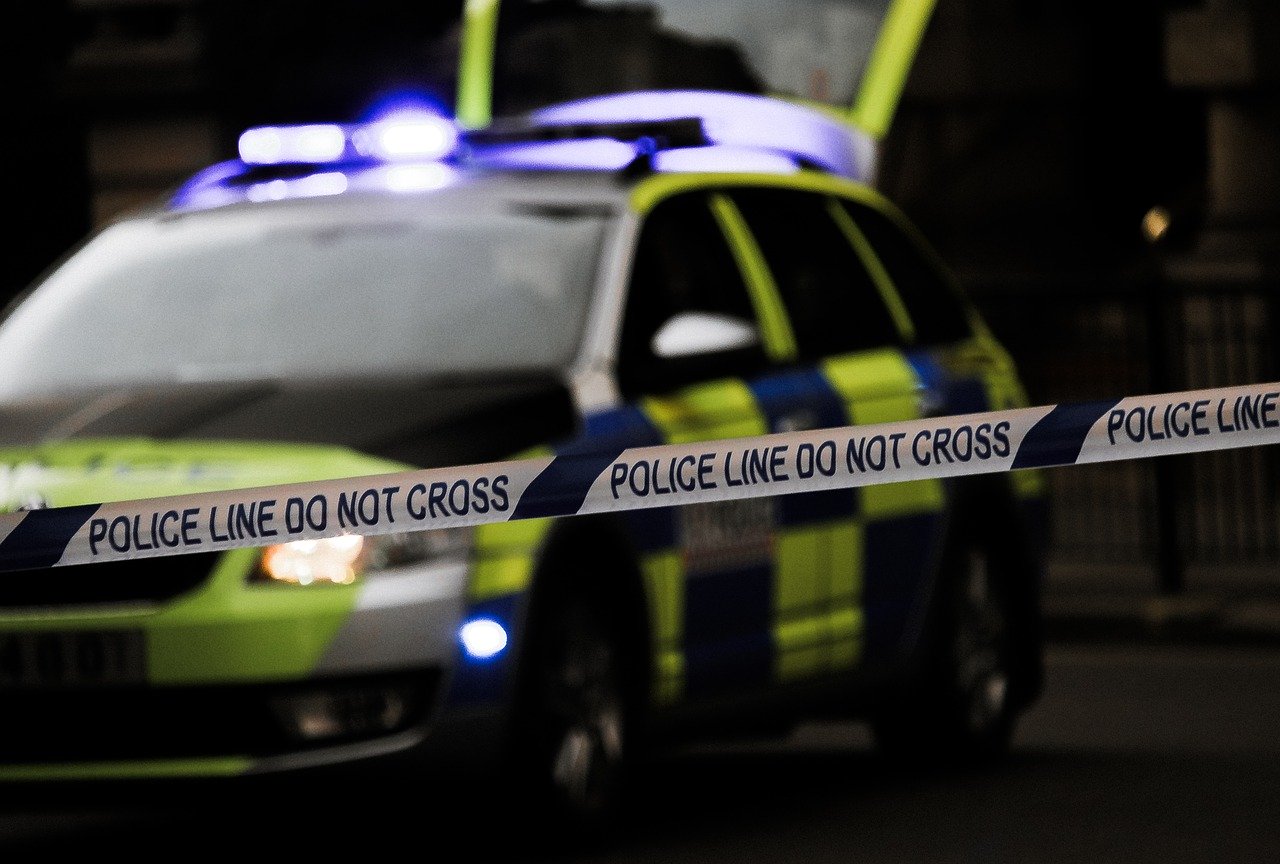 A woman has died after being stabbed at a Holiday Inn in Greenwich, south-east London.

Police officers were called to the hotel just after 10am on Sunday according to The Metropolitan Police.

The woman was found suffering fatal injuries and was declared dead at the scene.

A man believed to be known to the woman has been taken to hospital under police guard and is being treated for life threatening conditions after falling from a height whilst emergency services were on the scene.

Passers by have said: “I think there were three ambulances, three police cars and one ambulance helicopter and one fire brigade… this is around 11.10am.”

Scotland Yard said they do not believe anyone else to be involved but asked anybody with any information to come forward.

The hotel was closed to the general public during the coronavirus pandemic but was open to NHS staff at the Nightingale hospital.  Saturday was the first day it reopened to the public.

Guests have been allowed back into the hotel which is operating at less than a quarter capacity.

Police remain at the scene on Sunday evening with sniffer dogs searching bushes outside the premises.