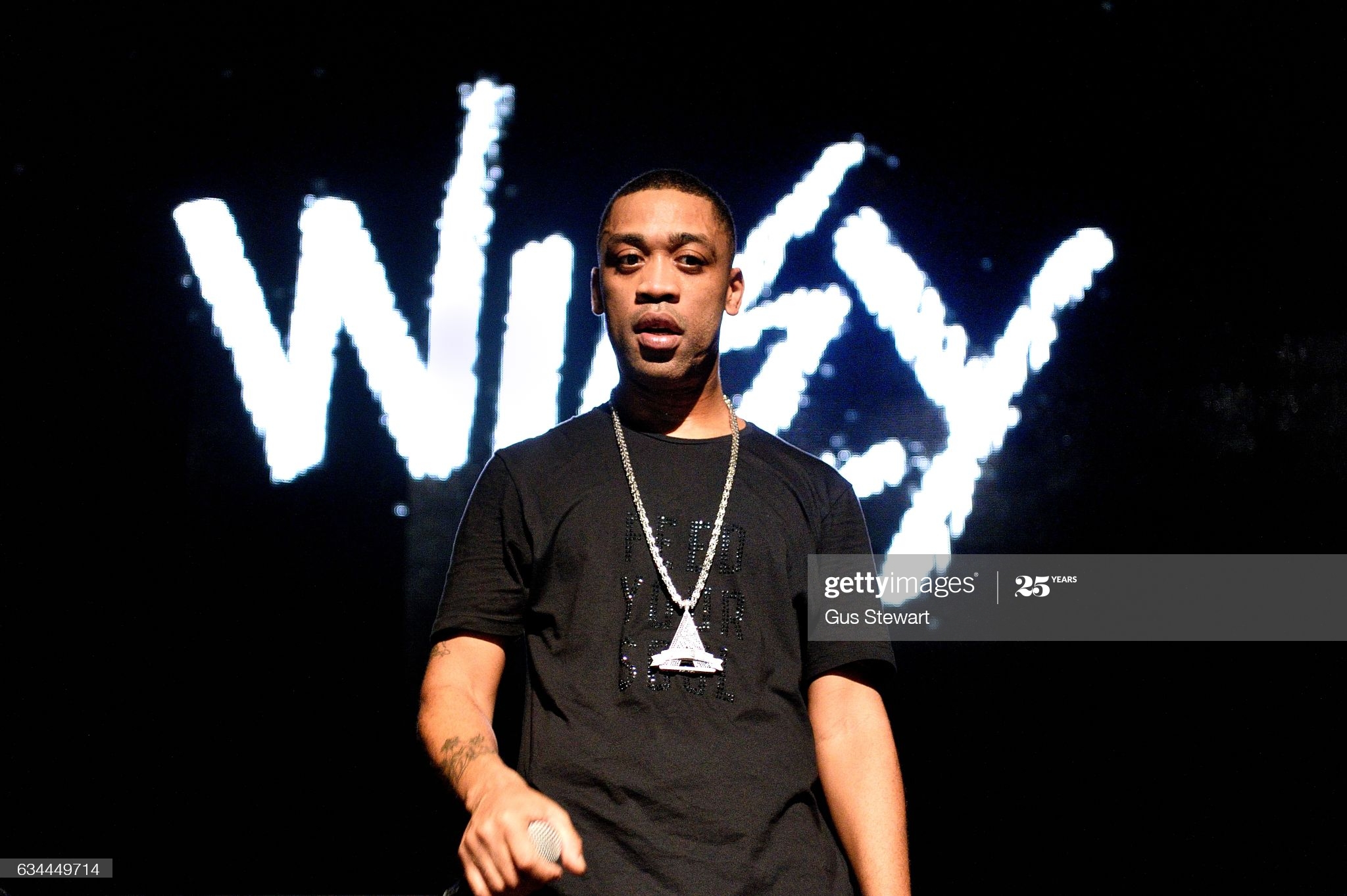 The “godfather of grime’ has been dropped by his management firm following anti-Semitic remarks on his social media accounts.

Manager John Woolf said A-List Management has cut all ties with the artist and said anti-Semitism has no place in society.

Following Wileys anti semitic tweets today we at @A_ListMGMT have cut all ties with him. There is no place in society for antisemitism.

Other high profile figures have expressed their concern on social media.  Singer and rapper ‘example’ said “I can’t see a way back for you now. Even with an apology. 2020 is the year for repair not division.”

In one tweet Wiley said “Jewish would do anything to ruin a black mans life but it won’t work with me I am a savage”.

The Campaign Against Antisemitism said it reported Wiley to the Met Police and called for his Twitter and Instagram accounts to be permanently closed to “prevent further outpouring of anti-Jewish venom.”

“We consider that Wiley has committed the offence of incitement to racial hatred, which can carry a substantial prison sentence,”

The statement continues “Wiley has many hundreds of thousands of followers on social media and we have seen today that many of them truly believe the unhinged hatred that he is spreading.”

It added that it will be in contact with the Cabinet Office to request Wiley’s MBE be revoked.

Wiley received his first UK Singles Chart number 1 with “Heatwave” in August 2012. Since then, he has collaborated with artists such as Skepta, JME, Idris Elba, Stefflon Don and Sean Paul.