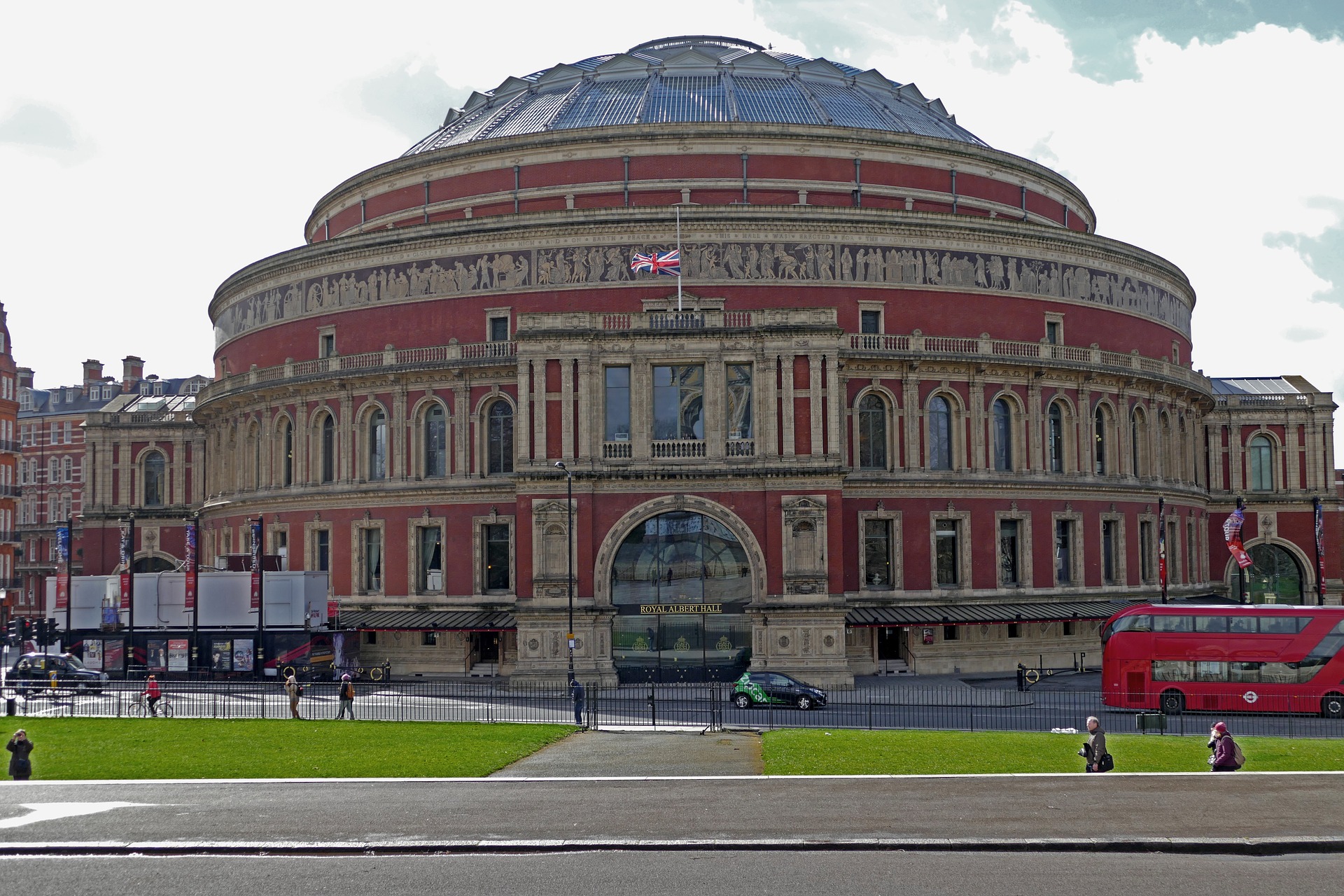 The Royal Albert Hall has stated it will go bust by its 150th anniversary next year without urgent funding.

Royal Albert Hall CEO, Craig Hassall told i news he would be forced to make hundreds of staff workers redundant if they were unable to obtain urgent funding.

The venue has lost an estimated £12m in potential income as a result of the Covid-19 pandemic.  A loan of £5m has been obtained, but a further £10m is required.

Mr Hassall said: “Government support has been very oblique and vague.” And “there is no guidance from the government on when we can open or how we can open.”

The BBC Proms are planning a “virtual” opening and a final two weeks of live performances.

The world famous venue usually hosts the BBC Proms, but a physical audience is unlikely.

We’re about to lose the Royal Albert Hall.

Craig Hassall said: “Until venues can open without social distancing, the live music industry is finished.”

The Department for Digital, Culture, Media and Sport says they’re “doing all we can to support the sector through government grants, loans, the furlough scheme and the Arts Council’s £160 million emergency response package.”